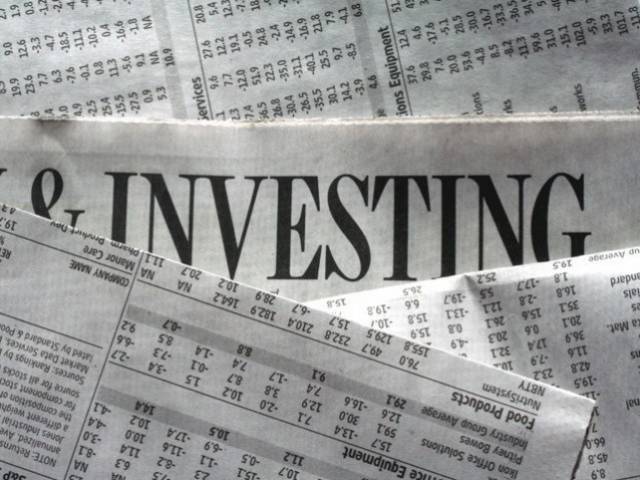 KARACHI: After going down by 8.8% over the first eight months of 2015-16, the benchmark index of the Pakistan Stock Exchange (PSX) finally resumed its northward flight in March.

As a result, 10 of the 20 mutual funds that invest mainly in listed companies outperformed the benchmark index by posting a monthly return of more than 5.6%, which was the month-on-month increase in the KSE-100 Index in March.

According to data compiled by the Mutual Funds Association of Pakistan (MUFAP), there was not a single equity fund in March that posted a net loss unlike past many months when equity funds would lose money amid a bearish trend in the share market. The best-performing equity fund in March was AKD Opportunity Fund that posted a return of 7.1%. It was followed by Lakson Equity Fund (7.01%) and PICIC Stock Fund (6.84%).

The national bourse remained in the grip of a bearish trend for the first eight months of 2015-16 because of incessant foreign selling. Declining crude oil prices didn’t help either because they hurt the stocks in the index heavyweight oil and gas sector. The average monthly foreign sell-off was $41.4 million in Jul-Feb, which came down to just $11.3 million in March, paving the way for the benchmark index to recover some of the prior losses.

BMA Capital Research Analyst Muhammad Affan Ismail said the 8%-9% recovery in global oil prices last month helped support the rally on the PSX. The oil and gas sector gained 8.7% while the month-on-month increase in the cement sector clocked up at 10.2% in March. Other sectors that led the rally in the share market last month were pharmaceutical (9.3%) and telecom (9%).

Ismail said the direction of oil prices and global capital markets will remain key to the future course of the stock market. “A seasonal increase in cement dispatches, stability in oil prices and routine uptick in tax collection during April-June will likely keep the sentiment positive in the fourth quarter of 2015-16,” he said.