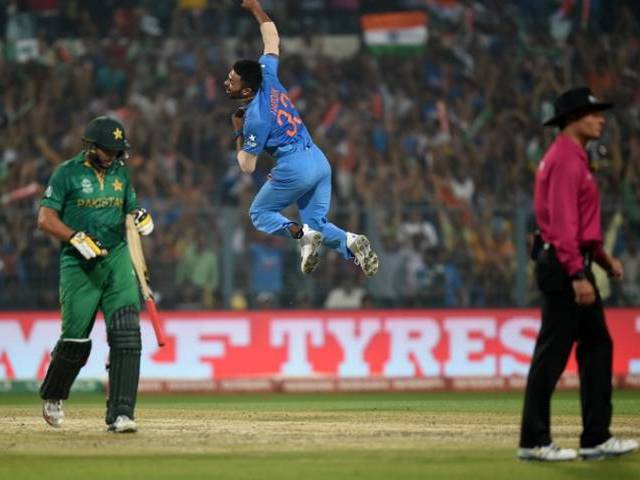 T20I skipper Shahid Afridi was also supposed to attend the meeting but his daughter’s minor surgery forced him to miss the discussion. He will now communicate with the committee via telephone today.

While the formal reports would be published and presented to PCB Chairman Shaharyar Khan within two days, it has been learnt by The Express Tribune that the selectors have accepted responsibility for the 15-member squad selection but insisted that the selection and performance of the playing eleven was not their domain.

“We [the selectors] totally accept that we failed to assemble the best squad and along with the captain, coach and other stakeholders, are to be blamed for the World T20 debacle,” said one of the selectors.

“While we accept that the selection of the final 15 or 16 members was our responsibility, the team manager, captain and coach are responsible for selecting the playing eleven. That being said, we would urge the PCB to think beyond sacking personnel. There is a dire need to improve other departments, including the domestic structure and the National Coaching Academy, and a change in staff would not be healthy for the development of the sport.”

The committee also intends to speak to former Test cricketers Mohammad Yousuf and Jalaluddin to get their views on the matter as well.

Meanwhile in an earlier interview, Waqar apologised for the team’s poor performances and offered to step down if it would make the situation any better.

“I apologise to the nation for such a poor performance in the mega event but sacking people won’t improve anything. If sacking me improves the state of Pakistan cricket, then do it today, why wait for tomorrow?” said Waqar.