I don't have the energy and dedication for Hollywood: Kareena

I don't have the energy and dedication for Hollywood: Kareena

Unlike her peers, Bebo has 'no intere­st in Hollyw­ood'
By IANS
Published: March 27, 2016
Tweet Email 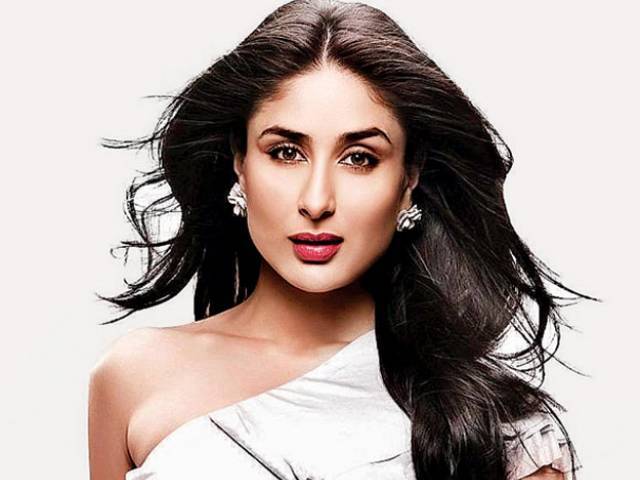 Unlike her peers, Bebo has 'no interest in Hollywood'.

Popular Indian actors are landing roles in international projects, but actor Kareena Kapoor Khan says she is not eyeing Hollywood.

When asked if she would like to feature in a Hollywood film, Kareena said, “I have no interest in Hollywood. Today, people are watching Hindi films all over the world and in fact Hindi films are dubbed in all languages… So, it’s not that they (West) don’t know other actresses.”

“To work in Hollywood, a different kind of energy and dedication is required, but I don’t think I have that in me,” she added.

Kareena is currently busy promoting her film Ki & Ka — a film which breaks gender stereotypes with its theme. The actor credits her husband Saif Ali Khan for being supportive and allowing her to do the film.

“Partner’s support is very important. If my partner was not supportive, I would not have been able to do a film like Ki & Ka,” she said, adding that Saif found the film “progressive” in its thought.

Kareena agreed to marry Saif Ali Khan on this one condition

The movie features Arjun Kapoor as Kabir, an IIT graduate and a house husband, who has grown up wanting to be like his mother and not like his father and will be seen doing household chores. On the other hand, Kareena essays Kia, an ambitious career-oriented woman. Directed by R. Balki, the film is slated to release on April 1.