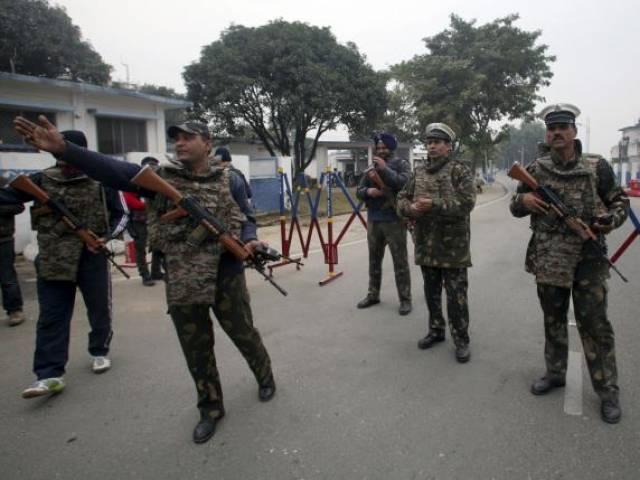 India on Friday granted visas to the five members of the joint investigation team (JIT), formed by Pakistan to investigate the terrorist attack on the Pathankot airbase.

“We have issued visas to five Pakistani officials, who will be going to India to get evidence about the Pathankot attack,” stated a spokesperson of the Indian High Commission in Islamabad, Indian Express reported.

The team is expected to depart for New Delhi on Monday, March 27. They will likely examine the weapons used by the terrorists who carried out the assault on the Indian airforce base, take their thumbprints properly in addition to recording statements of the victims.

The JIT had been formed after an FIR of the attack was registered by the Punjab counter-terrorism police in Gujranwala on February 18.

The team comprises senior officials from both the military intelligence as well as civil administration. It is headed by the Chief of Punjab Counter Terrorism Department (CTD) AIG Tahir Rai.