The SSP said police would not stop its effort­s and would inform the court whenev­er the suspec­t was arrest­ed
By Our Correspondent
Published: March 25, 2016
Tweet Email 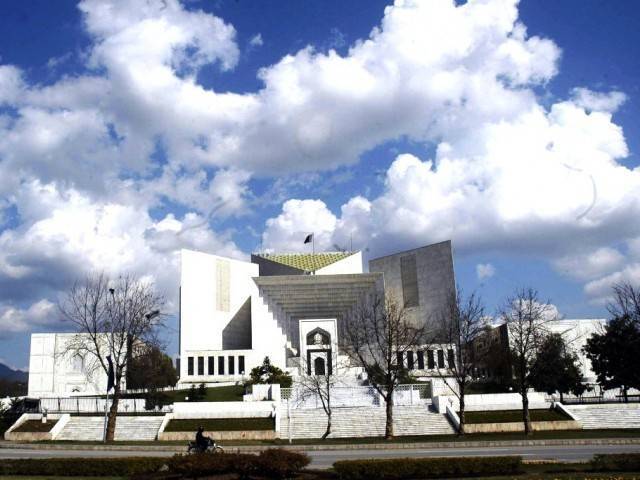 The Supreme Court on Thursday disposed of suo motu proceedings over police’s failure to arrest those involved in rape of a young girl in Mughalpura as the police failed to make headway in the case.

Investigations SSP Hassan Mushtaq Sukhera and several other police officials appeared before a two-judge bench headed by Justice Mian Saqib Nisar with no clue about the culprit in the 2013 rape incident.

Additional Advocate General Arif Raja told the bench that the police had interrogated 350 suspects and taken their DNA samples but none of them had been found guilty. He said the police was committed to finding the suspects and would continue the investigation till the case was closed.

Justice Nisar remarked that the time given to police for arrest of the culprits was up. He said the police had failed in the task. The judge disposed of the suo motu proceedings and directed the police to continue investigation and inform the court about progress in the case. The SSP said police would not stop its efforts and would inform the court whenever the suspect was arrested.

The five-year-old girl had gone missing in September 2013 while playing in a street. She was later found lying outside Sir Ganga Ram Hospital in a critical condition. The chief justice of Pakistan had taken suo motu notice on the police’s failure to arrest the rapist.