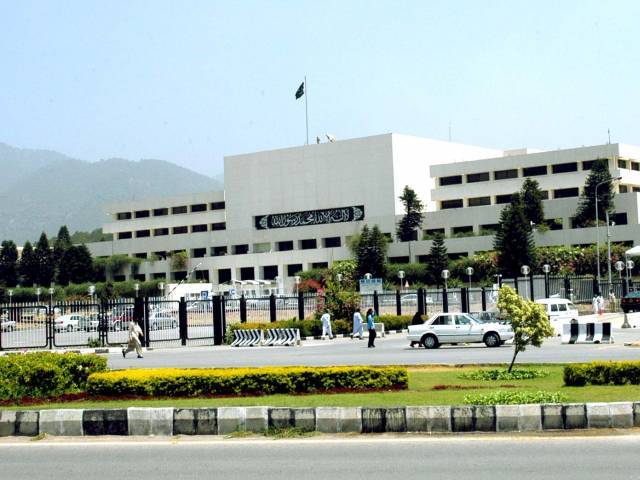 The percentage of female representation in parliament is 20. Juxtaposing this, the productivity of female lawmakers compares favourably to that of their male counterparts. According to a study conducted by the Free and Fair Election Network (FAFEN), in the past year, female lawmakers initiated 44 per cent of the agenda in the upper and lower houses, which is almost three times the proportion of their representation. Women in the National Assembly contributed to nearly 60 per cent of the agenda. While we welcome the findings presented in this report, it is important to recognise that it depicts only initial steps that have been taken towards supporting more women to become involved in the country’s political and legislative processes.

In recent times, we have had more women-friendly laws passed, such as the Women’s Protection Bill in Punjab. In addition, the prime minister recently vowed to introduce legislation against ‘honour’ killings. These changes could perhaps be attributed to the increased influence of women in the corridors of power. However, Pakistan still significantly lags behind many other countries in terms of female representation in public spheres. Unfortunately, it still seems as though the majority of males prefer to have their female counterparts walk behind them, figuratively and literally; their egoistic ways have them still wanting to always be in leadership roles. There is still a perception that women who come into parliament on reserved seats merely act as mouthpieces for the male members of their parties. While this might be true in some cases, this perception certainly does not present the entire picture. To make women’s participation in the political process even more substantive, we need to ensure that women in all parts of the country — rural, urban and everywhere in between — are able to exercise their right to vote. There are repeated instances of parties colluding to deny women their right to vote in some of the more conservative parts of the country. While chauvinist mindsets still exist, the FAFEN study is indicative of the impact that women can have when given important responsibilities.

The futility of tax amnesty schemes