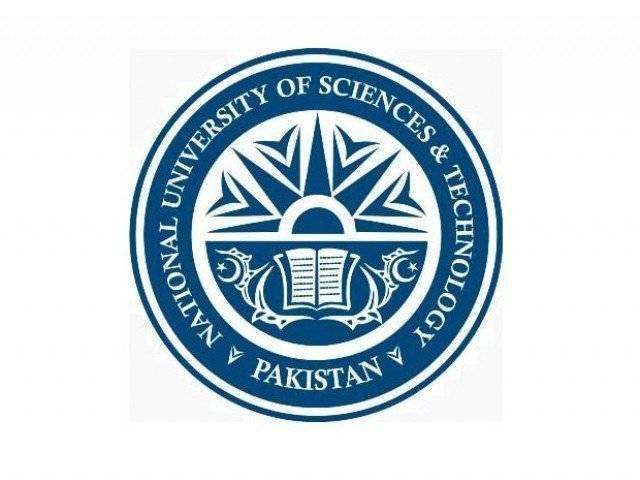 The government passed an act in 2010 for safeguarding women in the workplace, with the aim to provide a secure working environment in both the private and public sectors. This law also covers educational institutions, in order to deal with cases of sexual harassment within an organisation, without the need for involving the police or courts.

This was shared by Maliha Hussain, executive director at learning centre Mehergarh. She was speaking at a seminar titled, ‘protection against harassment of women at workplace act 2010’, for whose implementation she is responsible for.

The seminar was organised by the Centre for Counselling and Career Advisory at the National University of Sciences and Technology (NUST) on Thursday. The seminar was held for faculty members at the varsity.

Hussain shared that harassment is a universal issue, and a major hurdle in the progress of women in Pakistan. She shared that mostly women are victims of harassment, but at times men are also subjected to such behaviour.

NUST Pro-Rector Academics Dr Asif Raza, chief guest at the gathering, shared that the varsity has ensured that both employees and students, specifically women, are well protected. NUST has developed its own code of conduct and has also adhered to the policy of protection against harassment at workplace act by constituting an inquiry committee and a harassment complaint cell, she shared.

A large number of faculty and officers from different department of NUST attended the seminar.