Worst airports in the world, according to pilots

Worst airports in the world, according to pilots

On a recent AskRed­dit thread, pilots and flight attend­ants debate­d which the worst airpor­ts in the world are
By News Desk
Published: March 17, 2016
Tweet Email 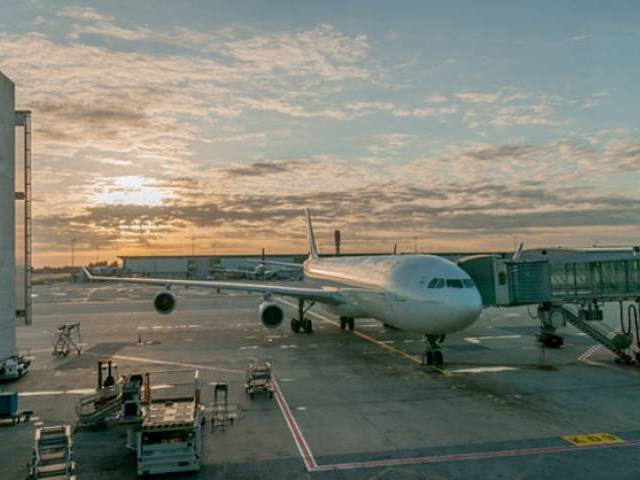 As fun as travelling maybe, airports can be intimidating places.

While rushing to make appointments or meeting family members across the globe, airports are the compulsory midway where you have but no choice to wait.

The seventh busiest airport for passenger traffic in the world, Los Angeles International Airport drew spiteful memories from pilots and fliers on Reddit.

“Wow what a bad layout and where’s the food? Avoid it if I can” said one Reddit user.

“I hate LAX,” said yet another another, “It’s the worst airport in the States.” One pilot described the Philippines airport as “confusing, time consuming, and physically crumbling.”

“It’s hard because all the other airports in Asia are palaces,” said one pilot. “But MNL remains in a time warp.”

Tribhuvan International Airport is named after Nepal’s current king’s father.  Reddit users complained about the lack of security and modern facilities at the airport as well as the confusing layout.

“Kathmandu is the worst airport in the world by far,” said one Reddit user.

“A glorified bus station running at 600 per cent capacity with no amenities and confusing security.”

Another said: “There was security when you went through there? I got asked if I had a knife on me. That, and the airline staff looking at my bag.”

Many seem to agree that Heathrow airport’s Terminal 4 is especially bad, despite the £200 million spent on it ahead of its 1986 opening.

While no one directed any specific criticism towards Heathrow, it appeared on many users’ bad airports lists. Named Adolfo Suarez Madrid-Bajaras Airport, after the first prime minister of the country following Franco’s dictatorship, many did not have pleasant reviews of the airport.

“It is an awful place. The long narrow terminal means walking kilometres,” said one user.

“Prices at restaurants and machines are outrageous. In general, the signage is rare, chaotic and not logical.”

Many users criticised  La Guardia for being too busy and having to face constant delays.

“It wasn’t designed for the amount of traffic it sees,” said one user.

One user while talking about the constant ground delays described it as ‘awful’.

“Cramped terminal and it just looks outdated,” said another. “Newark (EWR) is a complete disaster. I despise flying in and out of there. Also, while the airport itself is not bad, Houston Intercontinental (IAH) has a ridiculous taxiway designation system. Reading back taxi instructions can be a chore,” one user said.

However, one pilot also criticised the airport for being expensive. “Newark is terrible because everything is overpriced and it takes roughly four months to travel between terminals.”

A particular kind of dislike appears reserved for an airport which has the same gate for arrivals and departures.

Users bemoan an “internet room” with no actual connection to the rest of the world, and passengers’ holiday snaps being inspected by airport staff before they are allowed to leave. Weather is also a problem for this airport – one which was placed in a highly populated area because of all the mountains nearby.

A slippery runway caused one plane to overrun in 2007 and crash into a warehouse, killing all the passengers and pilots on-board. And despite the drainage system brought in after the tragic accident, the entire airport was shut for six hours in March 2016 following heavy downpours.

One pilot simply said: “To be avoided.”

Paris, Charles de Gaulle is the second busiest airport in Europe after Heathrow. CDG regularly faces the derision of passengers.

“Don’t ever go in if you want to leave within a week,” said one Reddit user.

“It loses my luggage 50 per cent of the time. I’ve accidentally gone through security with a metric tonne of prohibited items, which they never noticed. And once my entire flight got to our gate without being issued boarding passes,” a user said.