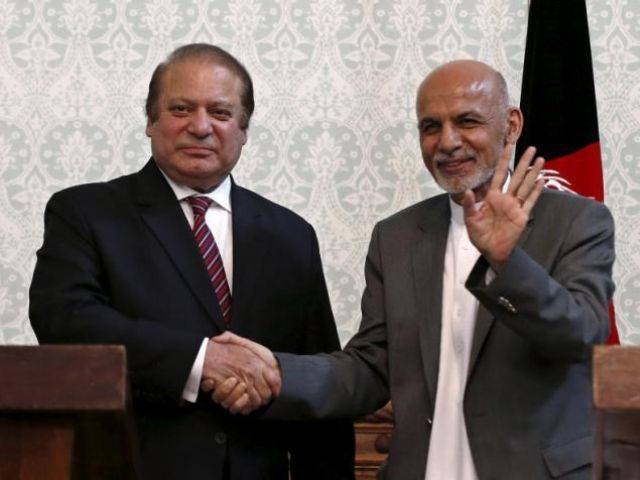 WASHINGTON: A senior general for the United States in Afghanistan praised Pakistan’s efforts of putting pressure on terrorists operating in Afghanistan and for the constant support to push Taliban to join the peace process.

“We have been pleased with Pakistan’s efforts in two ways: one, their pressure against the Taliban in Pakistan. And then also their agreement to put pressure on the Taliban to join the peace process,” said Brigadier General Wilson Shoffner, Deputy Chief of Staff for communication, Resolute Support Mission in Afghanistan.

Addressing a press briefing via video conference, a transcript of which was released on Friday, Gen Shoffner said the US supports quadrilateral peace talks as the surest way towards ending the violence in Afghanistan.

“They have been a willing partner with the Afghans, which we’re encouraged by,” Gen Shoffner said referring to Pakistan.

The US General further emphasised that Afghan and Pakistani governments have a regional approach to dealing with problems in the area. “It can’t just be an Afghan approach or a Pakistan approach; it has got to be a regional approach, because the international terrorists here do not — or the terrorists here do not respect the international boundaries.”

The General added that the Haqqani network remains a concern for the United States and said a leader of the Haqqani Network holds number two position in the Taliban and the group has pledged loyalty to them.

“We see Taliban and Haqqani network continuing to work together, and oftentimes, it is difficult for us to distinguish exactly, you know where the loyalties lie and what the relationships are between the Taliban and Haqqani, because, in many cases, they are so intertwined,” he stated.

“But it goes back to the peace process. And whether it’s Haqqani or Taliban, the solution here is for those groups to join and seek a political settlement, here,” the General concluded.