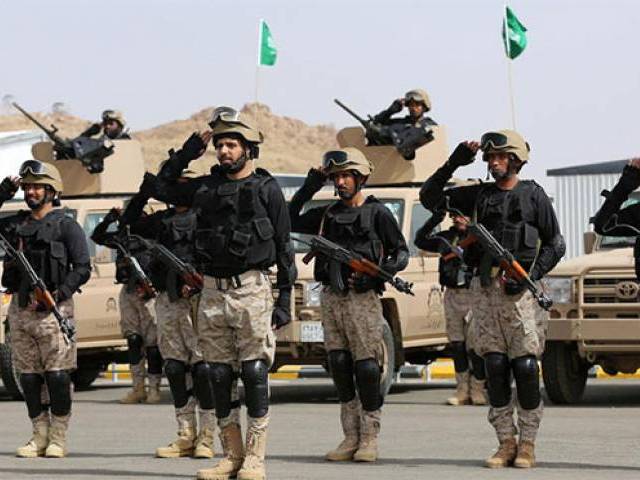 ISLAMABAD: The country’s top civil and military leadership has decided to expand its engagements with Saudi Arabia and will offer military training to the Saudi troops, provide it military hardware and share intelligence. This was decided on Tuesday during a meeting, chaired by Prime Minister Nawaz Sharif in the PM House.

According to sources, the participants discussed the prime minister’s and army chief’s two-day visit to Saudi Arabia – starting from Wednesday (today). During the visit, Pakistani leadership will offer to expand its cooperation with Saudis apart from its support for the 34-nation coalition of Islamic countries cobbled together by Saudi Arabia to fight terrorism.

Sources said during their visit, the civil and military leadership might offer a long-term training programme for Saudi Arabia’s military. Sources said Pakistan and India have agreed to hold a meeting of both the prime ministers during the Nuclear Security Summit to be held from March 31 to April 1 in the USA.