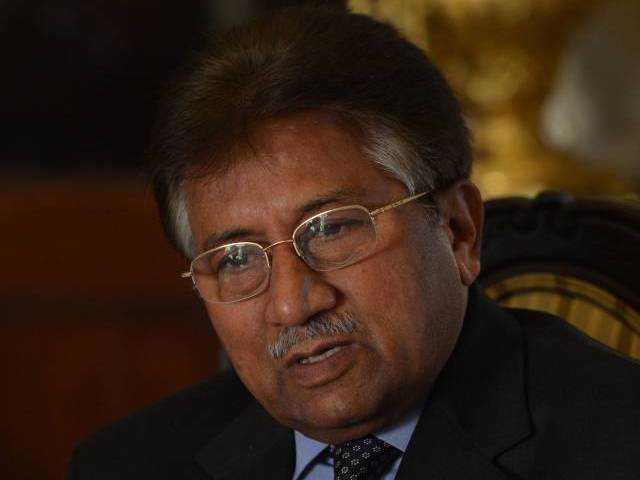 ISLAMABAD: A special court in Islamabad has summoned former president Pervez Musharraf on March 31 to record his statement in the high treason case.

On February 26, Supreme Court had set aside an order of the special court calling for re-investigation in the case, saying additional suspects would only be included if the federal government supported such a move.

The apex court had also directed the special court to proceed with Musharraf’s trial without further delay.

The government in its plea had called for initiating proceedings against Musharraf under Article 6 for subverting the Constitution.

However, the apex court referred to an earlier judgement passed by a 14-member bench of the apex court that Musharraf was solely responsible for November 3, 2007 emergency, saying those judgements had attained finality.

The former military ruler imposed emergency on November 3, 2007 and assumed powers of both the president and army chief and was formally charged with treason in April 2014 for imposing the rule and Provisional Constitutional Order.