Accord­ing to local police, the girl's 24-year-old friend was a former fighte­r in Syria
By Reuters
Published: March 8, 2016
Tweet Email 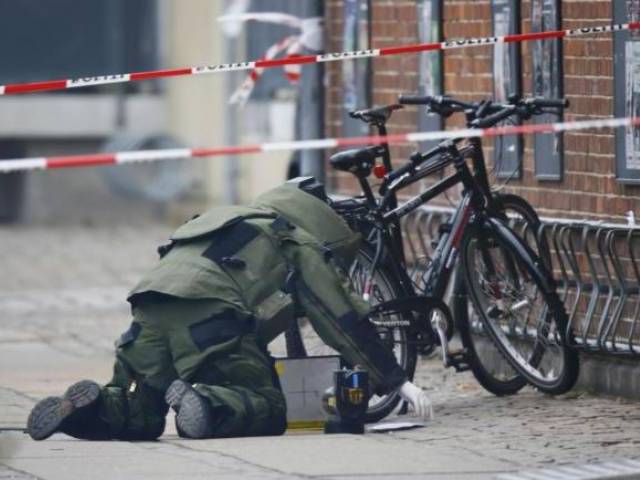 COPENHAGEN: A 16-year-old Danish girl has been charged with planning a “terrorist” attack on two schools, one of them Jewish, after acquiring chemicals for bombs, police said on Tuesday.

A police press release said the girl’s 24-year-old friend, who local media have said was a former fighter in Syria, had also been charged with complicity in preparing the bombs.

She was arrested on January 13 and her friend the following day, accused of, among other things, having provided the girl with manuals for bombs. Both have pleaded not guilty.

They have not been named by the authorities or media, according to Danish practice.

The Danish intelligence service said the arrests had not changed their assessment of the security threat, classified as “serious” since February 2015 when a gunman killed two people in shooting attacks on a debating event and a Copenhagen synagogue before being shot dead himself by police.

The reason Pakistan’s passport is green