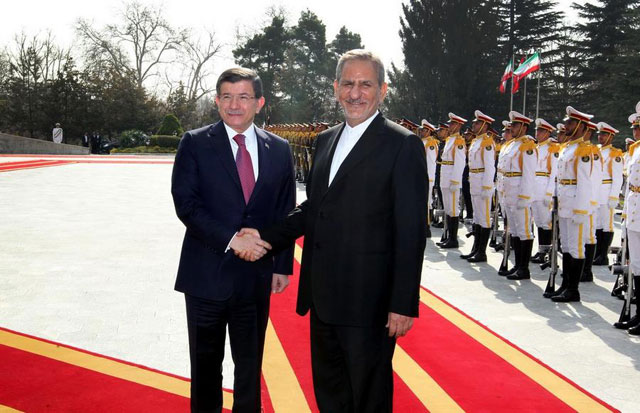 Iran and Turkey aim to triple their annual trade to $30 billion within two years, officials said in Tehran on Saturday, despite the two countries being at odds over fighting in Syria.

Following last year's nuclear deal with world powers Iran is being targeted by Europe as a new market but Turkey is also seeking to cash in after the end of most international sanctions on Iran.

"We have set a target of $30 billion for our trade," Jahangiri said in a press briefing broadcast on state television, outlining a two year timeframe for upping the figure from its current $10 billion.

Trade between Turkey and Iran slipped from $15 billion to around $10 billion in the past 12 months, with less imports reaching Tehran.

Iran sells gas to Turkey and an increase in exports is one of the topics that should be discussed during Davutoglu's trip.

The trade target comes after tensions rose between Turkey and Iran over the war in Syria after Ankara shot down a Russian fighter plane last year.

Russia and Iran back Syrian President Bashar al-Assad while Turkey has sought his removal and supported rebels fighting to overthrow the Damascus regime.


Jahangiri acknowledged that Iran has "differences" with Turkey on regional issues. 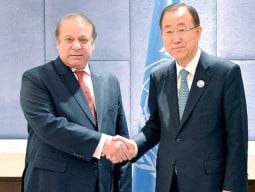 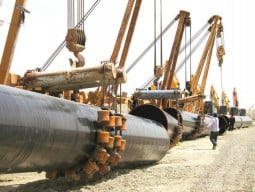 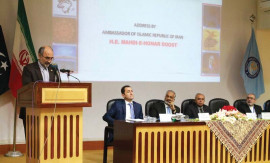