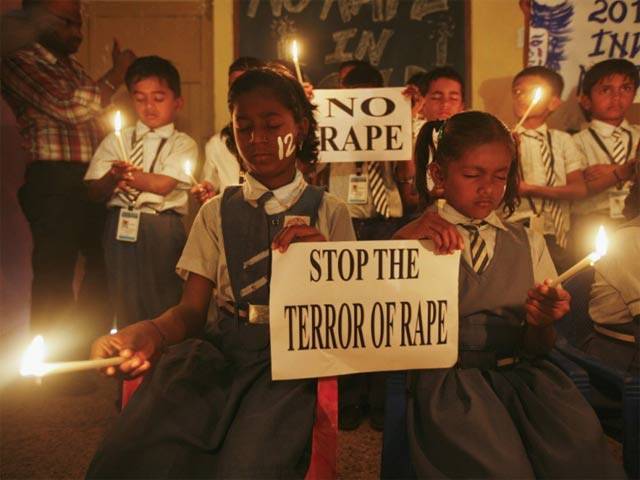 SUKKUR: A fourth-grader has been repeatedly raped by her teacher in the Nauabad village, Larkana district, until she became pregnant, alleges her family which is now under pressure from local elite for withdrawing the case.

The family of M Kalhoro, a farmer in the riverine area of the Indus River, was devastated when they discovered that their 13-year-old daughter *R was pregnant after being repeatedly raped by her teacher. Kalhoro filed a case with the Hatri Ghulam Shah police and the teacher was arrested.

The district and sessions court on Wednesday granted seven-day physical remand of the teacher who, according to SHO Muhammad Urs Noonari, has confessed to his crime in the court.

*R was a student of Class-IV in the Government Primary School. A few days ago, she started vomiting and stopped eating. When mother asked her, she disclosed that her teacher, Muzafar Mirani, raped her for more than three months.

Kalhoro went to the police station and lodged an FIR against the schoolteacher.

The police also gave Kalhoro a letter for medical examination of his daughter, and a lady doctor confirmed that the girl was three-month pregnant. Subsequently, the police arrested the teacher.

Meanwhile, sources said Kalhoro tried to meet the Sindh home minister and the provincial police chief, but DSP Yar Muhammad Rind did not allow him. (*Name has been with held to protect identity of victim)