Law and women in Pakistan

Law and women in Pakistan

Laws and reform­s may be signif­icant for women in urban centre­s, illite­rate women may not unders­tand their legal rights­
By Letter
Published: March 3, 2016
Tweet Email 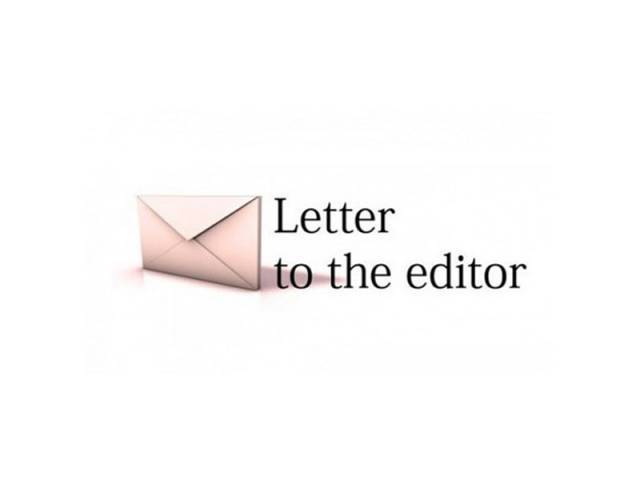 ISLAMABAD: In many developing countries, women are equal in the eyes of the law, but in Pakistan, unfortunately, things are otherwise, both at home and in practical life. This is particularly true of the rural areas. Even though they are legally equal to men, it is common for decisions to be taken by male heads of households or male tribal chiefs and the like. Traditionally, women have fewer, if any, rights of inheritance. This leads to difficulties accessing land or finances.

Legal issues involving women’s status in Pakistan tend to be quite different from those in the West. Although there are feminist organisations and others fighting for women’s rights, the status of women in the rural areas of Pakistan has not improved as expected and desired in this age of modernisation. The law has not been used as a tool for social engineering of reforms in our society.

Time to time, there has been some legislation implemented in both houses of the Pakistani parliament — the Senate and the National Assembly — and the provincial assemblies. However, they have proved to be futile in attempts to protect, promote and uplift the status of women in Pakistan. Many laws have been enacted, documentaries developed and women’s rights NGOs generously funded by INGOs and donors. Despite this, Pakistani society, especially the rural society, does not feel the impact.

cThus, the effects of legal changes in these societies tend to trickle down gradually. Is there anyone in this country to ponder over this point and predicament?

Justice delayed but not denied