Connecting the dots: A launching pad for young entrepreneurs

Connecting the dots: A launching pad for young entrepreneurs 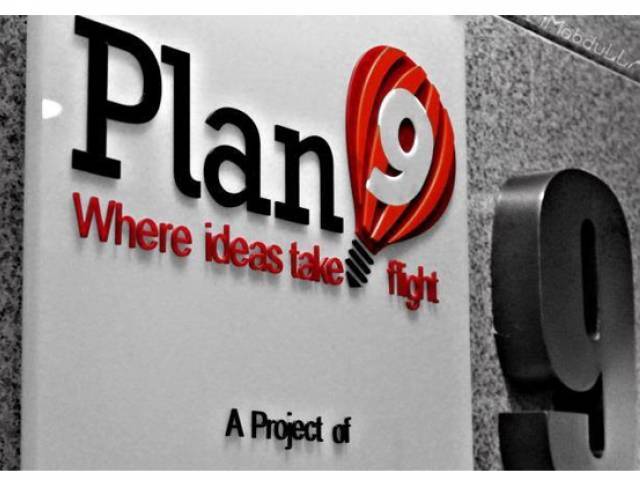 Around 50 startups launched by Plan9 are running successfully. PHOTO: FILE

An online shoe store linking customers around the globe with Pakistani shoemakers and an online literary forum helping budding writers find publishers for their work are just two of the many startups launched by Plan9, a technology incubator launched by the Punjab Information Technology Board (PITB) in 2012.

Speaking to The Express Tribune about the initiative, Plan9 programme manager Uzair Shahid said that it had been started to provide a launching pad to young entrepreneurs. “Every six months, we select around 15 to 17 start-ups through a competitive process and train them in entrepreneurial skills,” he said. On the selection criteria, he said startups were required to come up with business ideas involving use of information technology. “A team of experts makes final selection after a round of interviews,” he said.

He said since 2012 around 105 startups had completed the six month training at the Plan9 premises. Of these, he said around 50 businesses were running successfully and growing. “Our success rate is 50 percent. It’s one of the highest for such projects the world over,” he said. Uzair said Plan9 was the first technology incubator in the country. He said currently there were around 12 such incubators countrywide.

The startups selected by Plan9 are asked to form of a team of between two and five members. They are paid a Rs20,000 stipend every month, provided with office space, training and connections with other businesses in the relevant industry.

Alongside the online shoe store, Markhor, and the literary forum, Daastan, some other successful Plan9 ventures are an online children’s accessories shop, a games developer and an automobiles accessories store.

Markhor was founded by Sidra Qasim and Waqas Ali. They received training at Plan9 and were later connected to several shoe craftsmen across the country. Now, they sell customised shoes to clients around the world. They said their production time was 10 days and shoe prices were between $130 and $235.

Besides providing a forum to amateur writers to find publishers for their work, Daastan also arranges workshops for them to polish their writing skills. “So far, I have 60 writers and five paying clients on my panel. I got a business of around Rs300,000 in last two months,” said Syed Omer Amer, the leading force behind the project. He said the writers on their panel were interested in subjects ranging from literature and science to technology. He said the company had also published a novel on its own and was now working on publication of the second novel. “I am commission around 25 to 30 articles per day,” he said.

Ges-drive is a game developer. They design games for children with physical disabilities. Some of these games use sensor technology to let the player control the game through their head movements, no longer requiring use of a computer keyboard or a mouse.  Baby Planet markets a range of children’s products through its website. It provides free home delivery service.

X-gear has developed devices that can help car owners with timely maintenance of their automobiles. These devices keep track of an automobile’s condition.