Preserved: Through the test of time

Preserved: Through the test of time 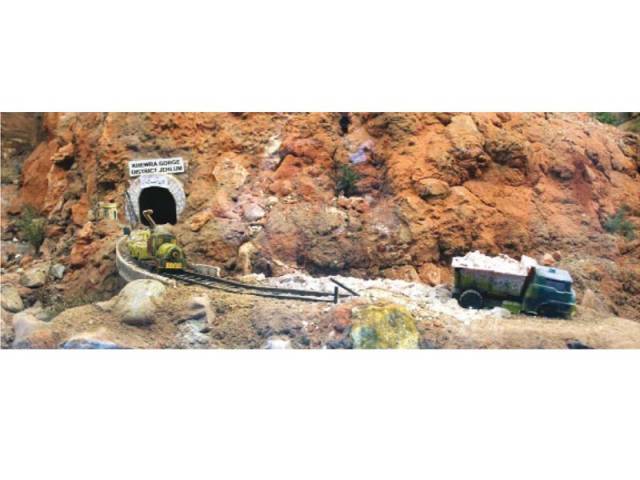 ISLAMABAD: Established in 1976 under the patronage of Pakistan Science Foundation located at Garden Avenue, the Pakistan Museum of Natural History (PMNH) is home to the country’s fossils and relics of the bygone eras.

The museum has four principal divisions—Botanical science, earth science, zoological sciences and public services. The first three science divisions are engaged in collection, identification and research activities pertaining to plants, animals, fossils and mineral resources of Pakistan while the later is responsible for mass education and popularisation of natural history through various displays, exhibits and dioramas. Talking to The Express Tribune Chairman Pakistan Science Foundation (PSF) Professor Dr Muhammad Ashraf insisted that such museums must be built in all major cities or at least the capital of all the provinces. “We have only two blocks of Pakistan Museum of National History  built while there are six more blocks remaining to complete the project, which is in process,” he said adding that they plan on adding aquarium, botanical and zoological gardens in the project in the future.