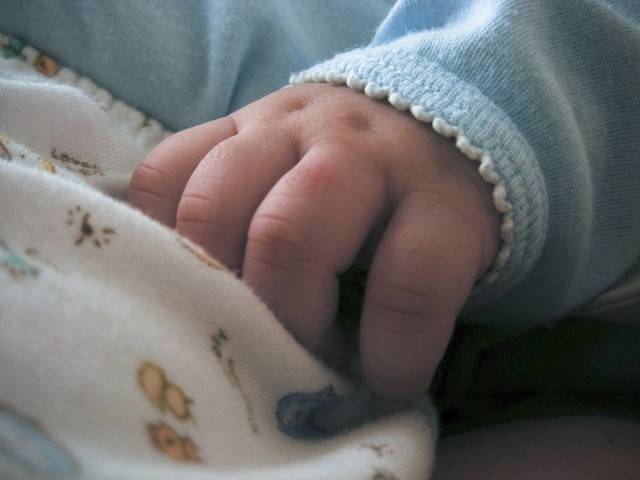 Around 38% children under the age of 12 months missed routine immunisation in Khyber-Pakhtunkhwa in 2015. Only 473,990 of 758,984 children were fully immunised in 2015 stated a document from the health ministry, a copy of which is available with The Express Tribune.

At least 16 out of 25 districts had below 70% coverage.The children were immunised against diphtheria, tetanus, tuberculosis, pertussis, polio, meningitis, hepatitis B, influenza and measles.

According to the data, authorities met approximately 90% of their target in only two districts – Swabi and Swat. Around 50,162 out of 53,852 children, roughly 93%, were immunised in the latter.

A shot in the dark

The lowest coverage—under 25%—was seen in Kohistan, Torghar, Tank and Lakki Marwat.

Close by, in Nowshera, only 39% children were immunised.

When asked, Expanded Programme for Immunization Assistant Director Dr Taimur Shah said there were several reasons why all children could not be immunised. He added the core issue was EPI vaccinators were involved in polio campaigns – a crippling disease which is yet to be eradicated in Pakistan.

He said as per national guidelines, two vaccinators must work in every union council. Shah added, 1,327 vaccinators were working in 1,040 union councils across the province – closer to a 1:1 ratio than the required 2:1.

A new-old wave: Corruption-free Pakistan movement kicks off in Karak