Cruz is often crippl­ed with nerves about her appear­ance and talent­
By IANS
Published: February 22, 2016
Tweet Email 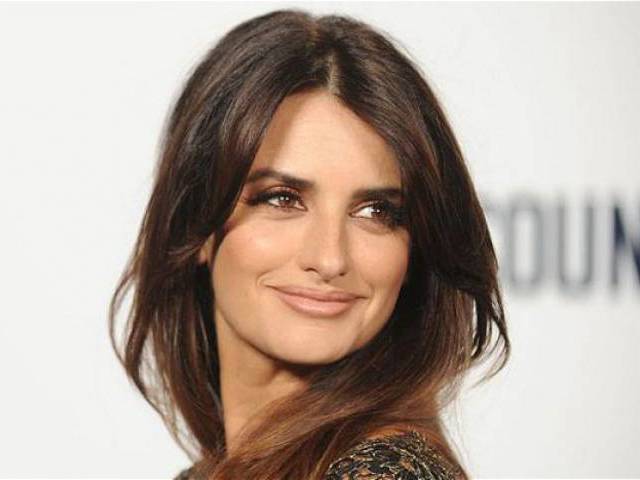 Cruz is often crippled with nerves about her appearance and talent. PHOTO: TELEGRAPH

LOS ANGELES: Hollywood actress Penelope Cruz says she is full of fears and is working on being able to relax more.

Being a good looking man may hinder your career: Study

In an interview with Closer magazine, the 41-year-old admitted that she’s quite often crippled with nerves about her appearance and talent, reports femalefirst.co.uk.

“I have so many fears. I have become an expert at hiding them but I am so full of them. Everyone thinks I’m so centred and relaxed but it’s the opposite of what goes on inside me. But I’ve been working on it all my life so it gets better,” Cruz said.