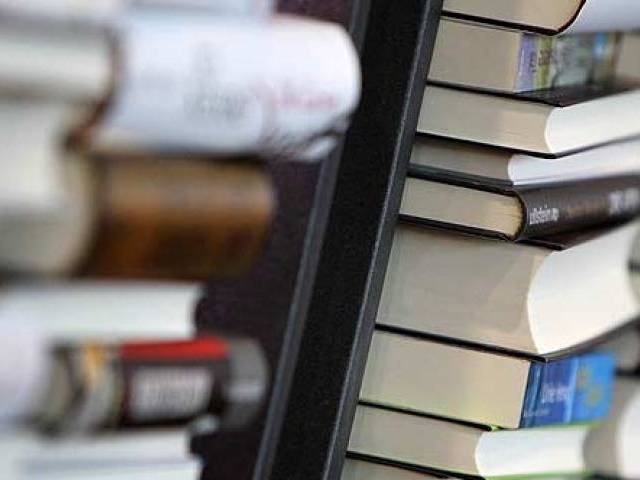 The Lahore Literary Festival will be a two-day event at Avari Hotel, a press statement issued by the organisers said on Thursday.

The festival was earlier scheduled to start on Friday (February 19). The statement said, “We are looking at a truncated festival, but let’s make it a success. It said the updated programme of the event would be released soon. Talking to The Tribune, DCO Captain (r) Muhammad Usman Younis said the CDGL had concerns over security requirements. He said the matter had been discussed with the organisers. “Once they give us the required assurance on security measures, an NOC will be issued for two days.”  Asked what requirements were needed to be met for events the LLF, Younis said, “It is best not to disclose such things.  Law Minister Rana Sanaullah Khan told The Tribune that the government supported such festivals. “We want to ensure that it is an enjoyable experience. This is why we have asked the organisers to comply with certain security measures.” He said he was grateful to the organisers who had met the requirements. The law minister said he had requested that outdoor sessions be cancelled. Sanaullah said shortening the duration of the event was one of the measures proposed by the government. He said these measures had been proposed based on security agencies’ input. A speaker scheduled to speak on the first day told The Tribune on condition of anonymity that he was informed via a phone call by the organisers this morning that his session had been cancelled. “I have asked the organisers to reschedule my talk,” he added. The Lahore Literary Festival hosts a variety of speakers from various countries. A large number of speakers have already arrived in the city since the festival was originally scheduled to start on Friday.

In the line of duty: Slain policemen laid to rest