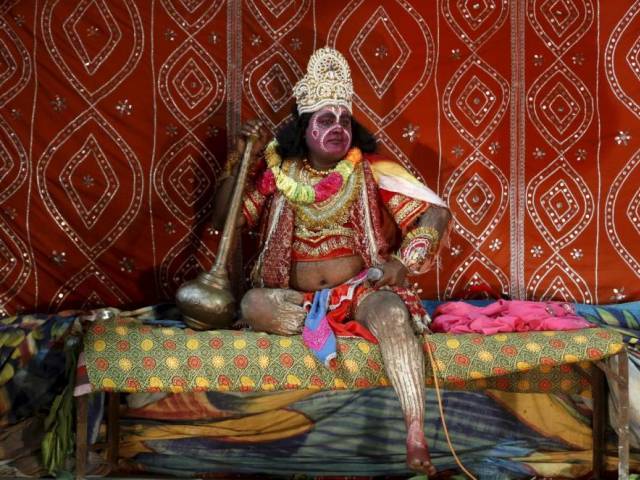 A court has served a Hindu god with a summons for illegally encroaching on government land in eastern India after a roadside temple was built in his honour, officials said on Thursday.

Photos in local media showed the summons, addressed to Lord Hanuman, pasted on an idol of the monkey god, worshipped for his courage and strength, at the temple in Bihar state.

The summons was issued after the public works department filed a case against the temple for encroaching on the road,” a court official in Rohtas district, who refused to be named, said.

The department petitioned the local magistrate’s court to have the temple removed for obstructing traffic, but local Hindu groups have protested against the legal action.

A local official in Rohtas said the summons had been erroneously addressed to the Hindu god, and would be soon corrected.

“The summons was meant for the temple management and not the god,” Hashim Khan, Rohtas deputy development commissioner, said.

Encroachment of public land is rampant in India, including by religious groups who construct temples, shrines and other places of worship on public walkways, roads and vacant land.