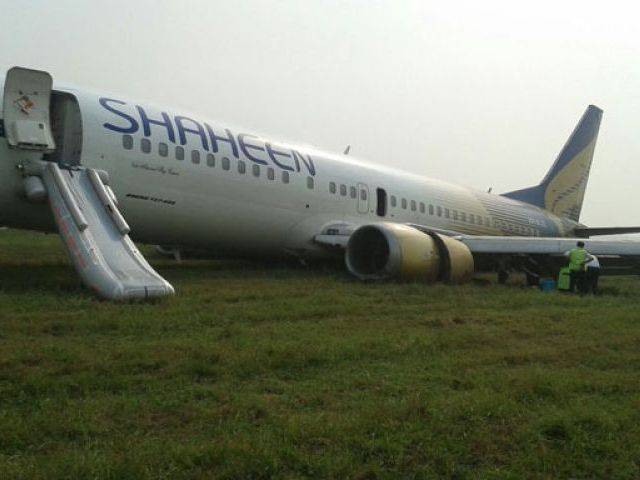 A division bench of Lahore High Court gave a week’s time to the Civil Aviation Authority (CAA) to file its reply on a bail petition moved by Asmat Mahmood, a Shaheen Airlines pilot, who has been accused of crash landing an aircraft under influence.

Earlier, bench had sought a reply from the CAA and the authority had sought more time to file its reply.

Mahmood made an emergency landing of a Shaheen Airline aircraft at Allama Iqbal International Airport. Sarwar Road police had arrested him on November 3.

The petitioner’s counsel said the captain had been forced to land due to a technical fault in the landing gear of the plane. He said the pilot had no other option but to make an emergency landing.