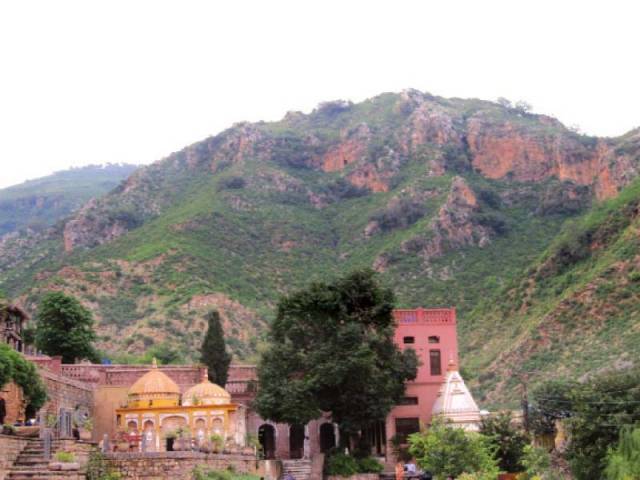 A senate panel on Wednesday recommended that the Capital Development Authority (CDA) should establish a temple and a cremation area for Hindu residents of Islamabad.

The recommendations came during a senate committee on human rights meeting, which discussed issues being faced by Pakistan’s Hindu population. The committee was chaired by Senator Nasreen Jalil of the MQM, who is chairperson of the committee.

“It is difficult for to move dead bodies to Sindh, especially in the summer. Therefore, the CDA should establish a cremation ground,” said Dev, who is a resident of Rawalpindi.

Krishan Sharma, a minority rights activist from Mithui in Sindh, also highlighted the issues being faced the community and stress that lawmakers address these on a priority basis. “It is our fundamental right…to be provided a temple and a cremation ground,” he added.

The lawmakers recommended having CDA Chairman Maroof Afzal in attendance in the next meeting.

Vankwani also appreciated the passage of the Hindu Marriage Bill 2015, saying that this was the first time in the capital’s history a bill was passed to protect the rights of minorities.

Special Assistant to the Prime Minister Barrister Zafarullah Khan said the government is committed to protecting the rights of Hindu citizens, and that the Hindu Marriage Bill was passed by the National Assembly’s standing committee. He said that he recently visited Sindh to look into issues being faced by Hindus.