The Suprem­e Admini­strati­ve Court ruled that the Nation­al Drug Agency could not oppose the sale of e-cigare­ttes
By AFP
Published: February 17, 2016
Tweet Email 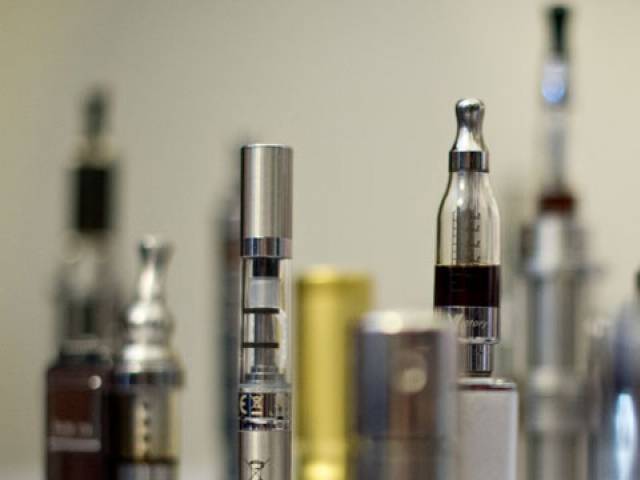 STOCKHOLM: A Swedish court on Wednesday overturned an earlier judicial decision banning the sale of e-cigarettes.

The Supreme Administrative Court ruled that e-cigarettes are not medical products, and therefore the National Drug Agency could not oppose its sale.

“To be a medical product, it must have the ability prevent or treat a disease and, therefore, provide a beneficial effect on human health,” the court’s ruling read.

The e-cigarettes “do not contain instructions on how they could be used to reduce the consumption of cigarettes or nicotine addiction,” according to the court.

E-cigarettes are battery-powered devices that heat up a liquid containing nicotine and artificial flavouring. The vapour is inhaled – “vaped” – and exhaled, much like a cigarette.

In the last few years, health experts and watchdogs have been embroiled in debate as to whether the gadgets, often not strictly regulated, are safe.

They can also be used with nicotine-free liquids, but some fear e-cigarettes could be a gateway to “real” cigarettes for teenagers.

Study finds link between e-cigarettes, smoking in US youths

Portugal does not restrict the use of e-cigarettes, but heavily taxes them. In Switzerland, the e-cigarette is banned if it contains nicotine.

France has the largest market in Europe, with nearly three million “vapoteurs”.