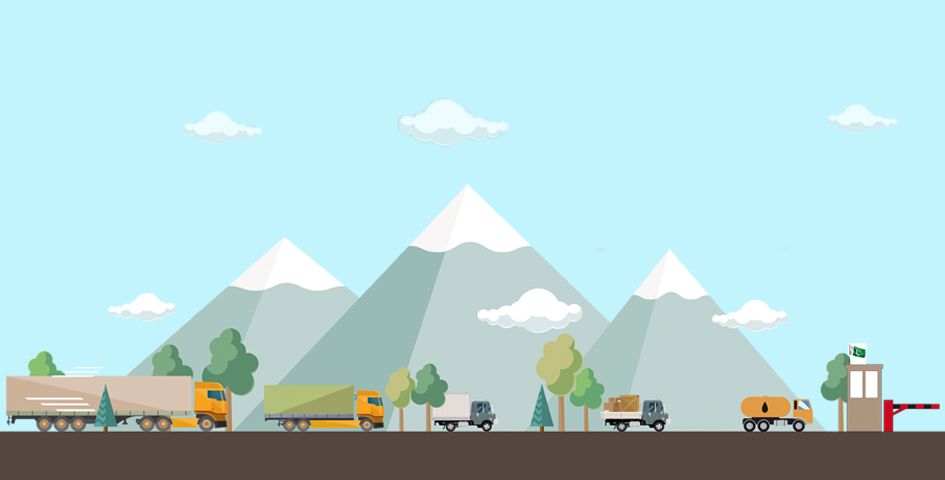 Pakistan may not be able to receive gas from Iran even after most sanctions on the latter have been lifted, because it seems that the United States is keen to restrict Russia’s access to the European market.

Influential British daily The Guardian had reported in August 2013: “[Syrian President Bashar al] Assad refused to sign a proposed agreement with Qatar that would run a pipeline from the latter’s North field, contiguous with Iran’s South Pars field, through Saudi Arabia, Jordan, Syria and on to Turkey, with a view to supply European markets — albeit crucially bypassing Russia.”

Will Iran emerge as Pakistan’s major trading partner after the lifting of international sanctions?

Perhaps, it will. But as the old English saying goes, there’s many a slip ‘twixt the cup and the lip.

In an ideal world, the removal of international sanctions from a resource-rich neighbouring country should result in a sudden spike in the volume of bilateral trade. But international trade depends on financing from banks on both sides of the border. And in the short term, at least, Pakistani banks are expected to remain wary about doing business in Iran despite the lifting of many international sanctions.

Though the United States and other global powers have lifted most of the sanctions from Iran, the fate of oil trade between Pakistan and the neighbouring Islamic republic is still uncertain.

According to officials, it will become clear whether Pakistan will be able to resume oil imports when banking channels are opened.

Earlier, two refineries – Pakistan Refinery Limited (PRL) and Bosicor – had been importing crude oil from Iran until 2010 and later purchases came to a halt as banks refused to open letters of credit after the imposition of sanctions on Tehran.

With the dismantling of most sanctions on Iran, the Pakistan-Iran Joint Border Commission, in its 19th meeting in Quetta, vowed that it would now give legal cover to all trade between the two neighbours.

The decision may give a welcome boost to Pakistan’s economy that is expected to save at least Rs10 billion annually due to decrease in oil smuggling.

Talking to The Express Tribune, Balochistan Customs Collector Saeed Khan Jadoon said diesel was being smuggled through the Makran division, especially the Panjgur, Kech and Gwadar routes. “We run short of manpower, so we can’t effectively control smuggling,” he said.

Desperate to take the much-awaited step towards reviving trade relations, Pakistan is mulling enforcing its five-year bilateral trade roadmap, already envisaged with an ambitious target of $5 billion, up from the present $270 million.

Unlike the past, Pakistan now wants to move away from certain commodities and wants to expand and diversify its exports.