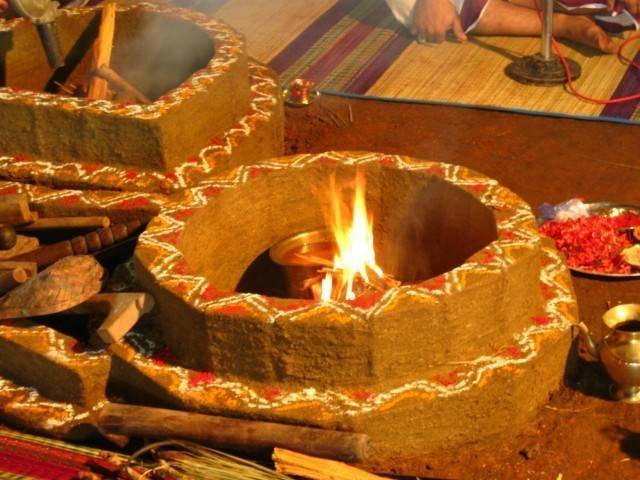 During the discussion on the bill, Khuhro said, “Since the creation of Pakistan, it is the first time that such a law is being passed. The decision has been taken to provide mechanism for formally registering Hindu marriages in Sindh.”

Last week, a parliamentary panel cleared the Hindu Marriage Bill paving way for regulations on registration of marriage and divorce for the Hindu community in Pakistan.

Chaired by Pakistan Muslim League – Nawaz (PML-N) lawmaker Chaudhry Mehmood Bashir Virk, the National Assembly Standing Committee on Law and Justice took up the bill, for which resolutions have been passed by the provincial legislatures of Balochistan and Khyber-Pakhtunkwa.

Khuhro said that opposition lawmakers wished to refer this bill to the standing committee, in order to improve it and seek input from minority stakeholders.

However, Khuhro reiterated that the assembly has already consulted representatives of the Hindu community.

Conditions for a marriage to become recognised under the bill have been set and are as follows:

A. Parties to the marriage are of 18 years of age or above

B. Parties to marriage are able to give consent

C. At least two witnesses are present at the time of the solemnisation and registration of marriage

According to the bill, every marriage being solemnised under this act will be registered with the union council/ ward within 45 days of the solemnisation.

It added that the bill should have retrospective effect for the purpose of validation and registration of the marriage prior to this law. Any person who fails to get his marriage registered will be liable to pay a fine of Rs1,000. The opposition demanded to increase the penalty.

Karachi among most polluted cities in the world