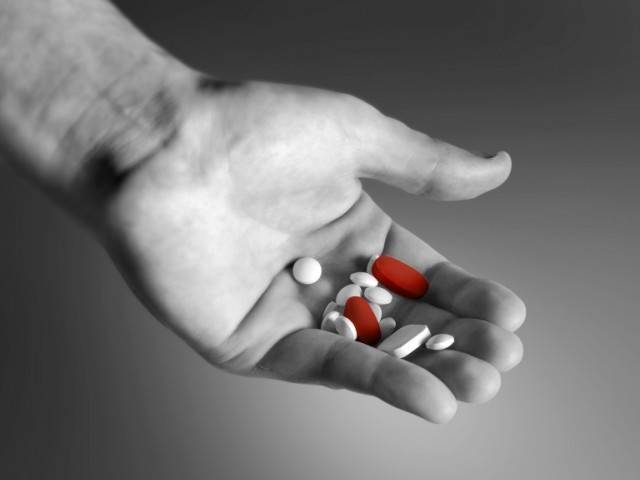 QUETTA: An Intermediate student of Government Girls College in Muslim Bagh committed suicide after the college principal allegedly refused to send her examination forms to the board.

Students carry out ‘suicide pact’ during assembly in Karachi

Principal Abida Ghous had refused to accept Saqiba’s admission for Intermediate exams. “In the wake of the principal’s decision and the deadline for form submissions fast approaching, my sister lost hope and committed suicide by taking poison,” Saqiba’s brother Aizazullah Kakar said.

The Balochistan Board of Intermediate and Secondary Education exams are scheduled to start from April 1.

“The principal didn’t allow Saqiba to sit in the exams after impugning her attendance and that dashed my sister’s hopes,” Aizaz said.

Principal Abida Ghous has withheld examination forms of three other girls, he said appealing to the authorities to intervene in the matter.

He said Saqiba loved to study and was raising her voice for the promotion of girls education in her impoverished area. She had even led a campaign against the college principal who, according to Aizaz, was ruining the academic environment of the institution.

Woman commits suicide in Lahore after brawl with husband

When contacted, the principal of the college declined to speak on the incident.

Abid Baloch, the district police chief of Killa Saifullah, said an investigation is under way. The deceased was buried on Friday and the incident was reported to the police on Saturday.

“We are investigating the prime causes of Saqiba’s suicide and those responsible for her tragic death will be brought to justice,” he said. Owing to the ultraconservative society, there was no autopsy. “We did not see her body and they (Saqiba’s kin) did not have any death certificate,” he said assuring that a case will be registered after initial investigations.