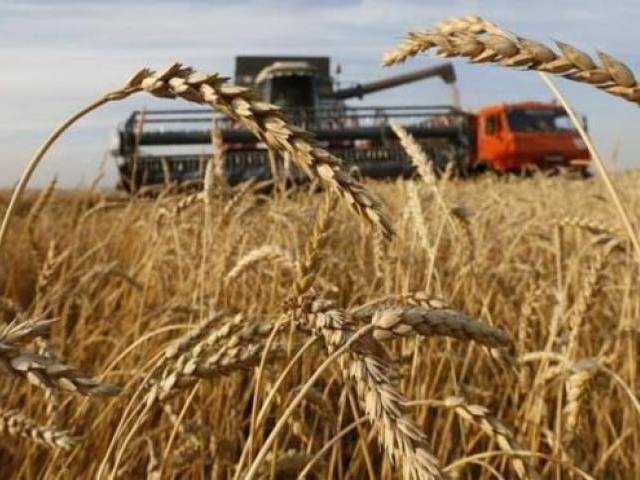 ISLAMABAD: The federal government is keen on inking agreements with Gulf countries to export the surplus stock of wheat as Pakistan looks to avail opportunities available in foreign markets.

In this regard, the Ministry of National Food Security and Research has written a letter to the foreign office to push the proposal through embassies and consulates in these countries to strike bilateral agreements.

“The federal government thinks that since Gulf countries do not produce wheat and depend on imports, Pakistan could be an ideal partner under feasible bilateral agreements,” said a senior official.

“In return, Pakistan expects both cash and kinds, including fertiliser and oil.

“Since we have good relations with these Islamic countries, why should we not ink bilateral agreement to export high quality wheat?”

Target countries where Pakistan wants to ship its wheat to include Saudi Arabia, UAE, Qatar and Kuwait, where wheat is imported, largely from the US and Canada.

Since the wheat price plummeted in the international market, a large quantity of surplus wheat has been lying in the country and the federal government has been mulling over different options to sell off the stock prior to arrival the next crop.

The Economic Coordination Committee of the cabinet has also approved subsidy on wheat exports to bring it at par with the international rate.

According to statistics, the current wheat stock in Pakistan stands at around 7 million tons, compared to 6 million tons reported in the corresponding period last year. Alongside, surplus produce of wheat is expected during 2015-16 because of better water availability and subsidised DAP.