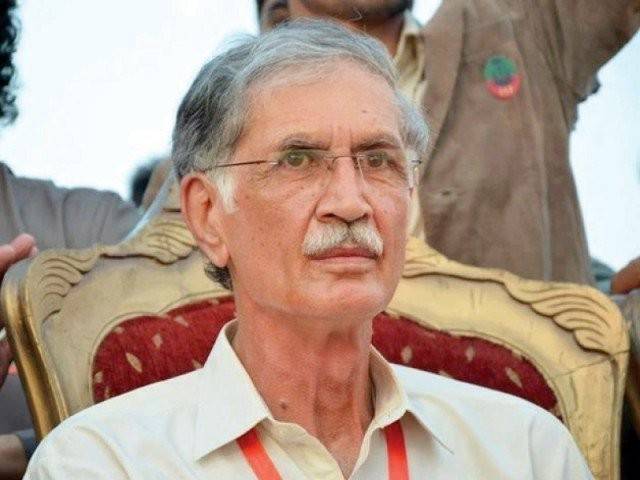 PESHAWAR: The Khyber-Pakhtunkhwa government has decided to hand over six hydel power projects that have the capacity to produce 719 megawatts of electricity to Frontier Work Organisation (FWO).

This was stated in a handout issued on Wednesday. According to the document, the decision was taken was taken at a meeting held at K-P House, Islamabad to discuss hydel and communication projects in the province.

The meeting discussed hydel generation schemes and proposed a bypass road project from Chamkani to Badhaber.

Speaking on the occasion, the FWO DG said the Chinese government had agreed to provide financial assistance for the implementation of Swat Express Highway and six hydel projects in the province.

He also ordered them to complete formalities in this regard. Similarly, participants were also briefed about preparatory arrangements for initiating work on Swat Expressway project.

The chief minister asked the relevant authorities to start work on the project in June to ensure its completion in December 2017.