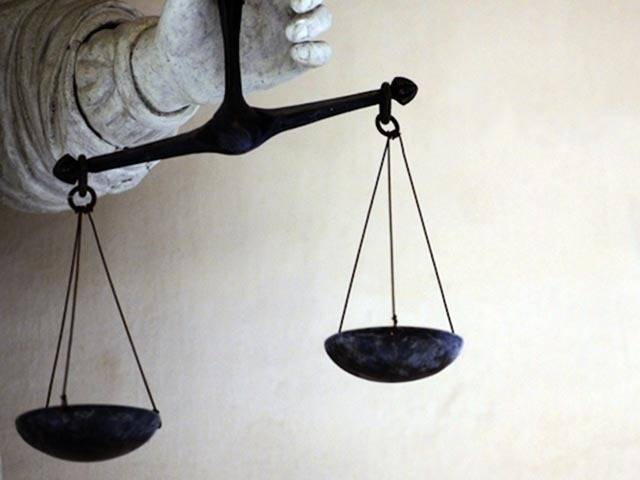 Imagine what will happen if the Supreme Court is told that after the 18th Constitutional Amendment it cannot entertain petitions since the subject is provincial.

A major institution of the central government – the Competition Commission of Pakistan (CCP) – faces such a threat in a court and those who have filed the case are a group of businessmen who seek withdrawal of penalty notices for collaborating to fix prices of products they market.

Senior lawyers are pleading on their behalf but the court is delaying its verdict. Courts entertain these lawyers because of their capacity to help business tycoons to get connected with judges that hear the cases.

Hundreds of such cases, which prevent the government from getting the law implemented, face unnecessary delay as the tycoons can pay phenomenal sums in fee to the lawyers and gratification to some judges. As a result, the lawyers and judges simply strive to ensure that implementation of the law is delayed.

In cases involving tax money, the delay helps the evading rich to hold back tax payments of millions of rupees, and in some cases over a billion rupees, and make profit on the money that belongs to the national exchequer.

In cases where fines and penalties are imposed by the CCP, the delay in verdicts helps businesses to continue with their unfair practices where prices are set by the cartels.

A court, while hearing a high-profile case, withheld its decision on the premise that the CCP might be violating the 18th Constitutional Amendment by imposing penalties to deter monopoly practices.

Though the court was in no position to hear the petition about whether the CCP could prevent cartelisation and monopoly pricing, it did decide to entertain the plea to stop the commission from slapping anti-monopoly penalties.

Instead of disposing of the petition in the light of powers given to the CCP, the issue has been stuck in litigation for a long time during which the petitioners have been given the chance to continue with their anti-competitive activities in the market.

If the Federal Board of Revenue (FBR) and the CCP are regularly challenged in courts for applying their constitutional authority, the consequences will be disastrous for businesses as well as the functioning of the state.

The FBR will find it difficult to collect taxes and revenues that belong to the public purse, while the CCP will get bogged down in efforts to deter elements that distort market functions, which results in concentration of wealth in a few hands.

Some businessmen, who could be slapped with penalties for flouting the anti-monopoly rules, have challenged the Competition Act 2010 in court on the plea that the central government could not apply the law as it is a provincial subject after the passage of 18th Amendment.

Surprisingly, the court has also consented to hear a petition about whether certain federal institutions have become redundant after the 18th Amendment. However, it is the exclusive prerogative of parliament, and no court has the jurisdiction, to decide whether a federal institution can run or has become dysfunctional after a certain constitutional amendment.

Entry 27 of the Federal Legislative List provides for legislation by the federal legislature on “inter-provincial trade and commerce”, which covers regulation of competition in the country.

To concede that a province can have its own competition law is untenable. Such a regime would unnecessarily complicate matters and may provide multiple loopholes, which could be abused by cartels and those wishing to prevail upon the state.

Such a regime would leave a national cartel beyond the reach of law. There could be situations where four businesses, in four separate provinces, fix prices while lowering the quality of their similar product through an understanding.

Such a cartel would be impacting the entire national market, but since each of the cartel members would be operating from a separate province, it would be impossible to break the grouping if there is no central anti-monopoly institution.

Provincial competition laws could not be applied in that situation and in many others where the production and supply mechanism cuts across the country.

Pakistan needs a mechanism for quick disposal of cases of jurisdiction. Many lawyers and judges thrive in the absence of such a mechanism. Since delaying justice becomes a lucrative business for the practitioners of law, this culture is promoted beyond all corrections.