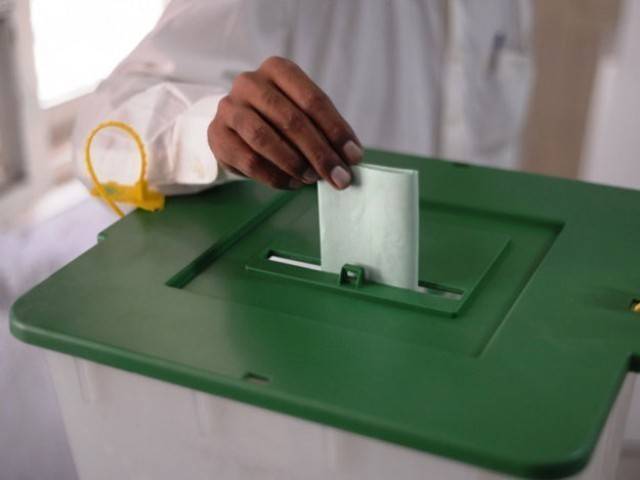 ISLAMABAD: The Election Commission of Pakistan (ECP) on Thursday postponed indefinitely the local bodies elections on reserved seats in Sindh and Punjab, further delaying the local government setup in the provinces.

A notification, issued by the poll supervisory authority, said that the polls were being postponed since the “matter was sub judice”, without elaborating further.

Meanwhile, the ECP officials when contacted said the decision was taken keeping in view thousands of cases pending with tribunals against the elected members. Going by this pretext, it would take a longer amount of time before these cases are disposed off.

Meanwhile, the LG elections for direct seats were held in three phases in Sindh and Punjab last year. In the next stage, these directly elected local representatives were to elect thousands of members on seats reserved for women, minorities, peasants, labourers and youth.

The general elections in the country were held in 2013, but some cases challenging results of the polls are still pending.

The LG polls in Sindh and Punjab were held after a gap of 10 years, with the two most populous provinces being the last ones to organise the elections.