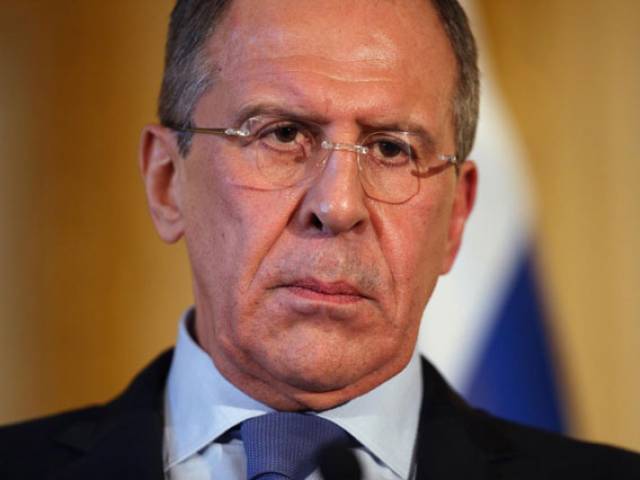 MOSCOW: Russia said Wednesday it would continue its bombing campaign in Syria until “terrorist organisations” such as the Islamic State group are defeated amid the latest global push to end the conflict.

“Russian air strikes will not cease until we truly defeat the terrorist organisations Islamic State and Jabhat al-Nusra,” the Russian Foreign Minister Sergei Lavrov told reporters on a visit to Oman, referring to the Islamic State and Al-Nusra Front militant groups, Interfax news agency reported. “And I don’t see why these air strikes should stop.”

Hammond told Reuters in an interview on Monday that Putin was strengthening Islamic State militants on the ground by bombing President Bashar al-Assad’s opponents, who the West hope can shape Syria once Assad is gone.