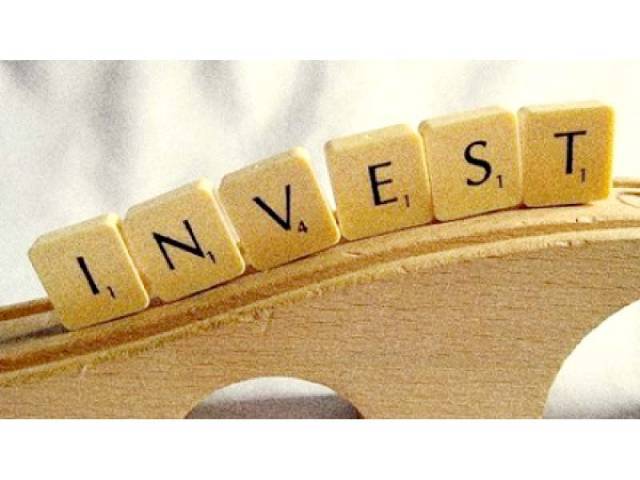 After three years of impressive returns, 2015 was a disappointment and 2016 has remained under pressure so far. PHOTO: FILE

As goes January, so goes the year, they say on Wall Street.

Going by the old adage, 2016 is likely to be a tough year for investors. Nineteen of the 20 mutual funds that invest mainly in listed companies posted a net loss in the first month of 2016.

Only one equity fund, JS Value Fund, posted a slight improvement (0.1%) in its net asset value (NAV) on a month-on-month basis in January.

The bearish trend prevailed in the national share market last month because of incessant foreign selling and declining crude oil prices. The benchmark index of the Pakistan Stock Exchange (PSX) declined 4.6% to 31,298 points in January, hurting the portfolios of equity funds across the board.

The first day of the current month has instilled some hope, but losses are far from recovered. As many as four equity funds underperformed the KSE-100 Index in January, according to data compiled by the Mutual Funds Association of Pakistan (MUFAP).