The injure­d were taken to a nearby hospit­al, where doctor­s treati­ng them said that they were now in stable condit­ion
By Our Correspondent
Published: February 1, 2016
Tweet Email 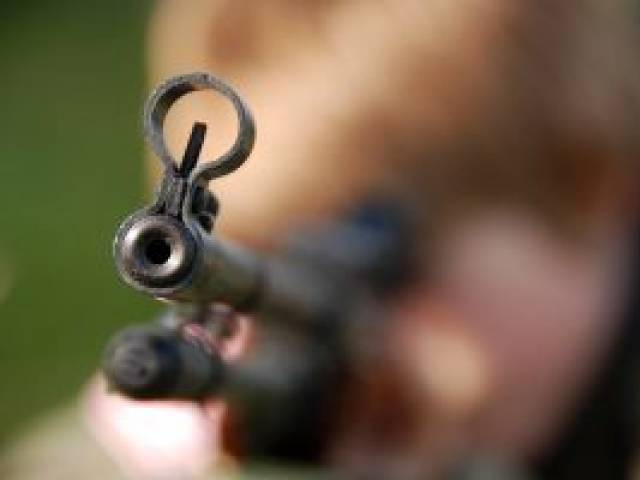 Four people were injured after two rival groups exchanged gunfire in Allama Iqbal Town on Sunday. Police said that the incident had occurred in Bhekewal village. “After some children started quarreling in the street, their parents and other family members also joined the fray. Some of them pulled out handguns and fired shots at each other,” a police spokesperson said. He said that four people had received bullet wounds in the incident. The injured were taken to a nearby hospital, where doctors treating them said that they were now in stable condition.

“We have raided the neighbourhood after the incident and took several people into custody. They are being interrogated,” he said.

He said strict action would be taken against those found involved in the incident. No one could be allowed to disturb the law and order.