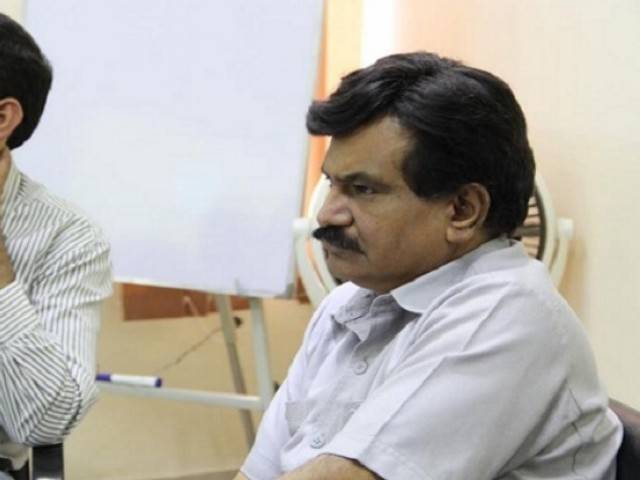 Several members of the Punjab Assembly’s Standing Committee on Education have demanded suo motu powers to improve its legislative performance.

Talking to The Express Tribune, Qamarul Islam Raja, the committee chairman, said that the performance of the committee was satisfactory. “It is evident from the work done by the committee that the committee is performing well. So far, 30 sessions [of the committee] have been held. This is the highest number of sittings by any PA committee. The committee passed 10 laws and three more are under review,” he said.

To a question about whether suo motu powers were needed, Raja said: “Such powers will certainly be helpful. In this regard, recommendations have been under consideration to review the rules of procedure.”

He said that the standing committee was not an executive authority. “Its basic job is to provide input for legislation and report its findings and recommendations to the assembly. Strengthening the oversight role of standing committees will be helpful for improving the working of committees,” he said.

Dr Murad Raas, the Pakistan Tehreek-i-Insaf (PTI) member, said that lack of suo motu powers was a major hurdle to improving the working of the committee. “Under the rules of business, only the assembly speaker can refer legislation to the committee. It cannot take up any matter on its own. Many issues in the education sector need urgent attention. Without the suo motu power, the committee cannot intervene,” he said.

To a question about a proposal to change the rules of business, he said that it had not been tabled yet. “When it is approved things will change,” he said.

Raas said lack of political will on the government’s part was another major issue. “Education has not been a priority for the current government.

Without seriousness on the part of the government, the situation will remain the same. The government has the will to build the Orange Line Metro Train despite opposition from several quarters. It is moving rapidly on the project. You do not see a similar spirit in the education sector,” he said.