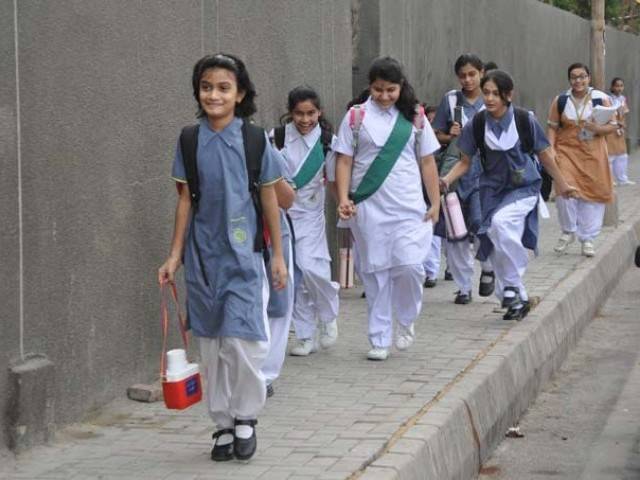 ISLAMABAD: Petitioners who had challenged the federal government’s decision to bar private schools from raising fees for the current academic year concluded arguments in the Islamabad High Court (IHC) on Friday.

The respondents – the federal government and the Private Educational Institutions Regulatory (PEIRA) as well as some parents and students – will argue before the bench, headed by Justice Aamer Farooq, from February 8.

Initially, The City School and Beaconhouse School System through their counsel Asma Jahangir and Shahid Hamid had approached the IHC to challenge the federal government’s September 23, 2015 notification, which directed private educational institutions to withdraw hikes in tuition fee.

The government issued directives to either refund the excess amount charged from students or adjust it in the next payable fee. While linking the fee increase with the final decision of the court, Hamid has said that the Beaconhouse School System has asked parents to deposit fees as per the earlier arrangement.

The counsel for private schools have been arguing that the government has miserably failed to adhere to its constitutional obligation to provide free education to children and was just trying to transfer the burden of its failure onto the shoulders of private educational institutes.

They maintained that no contact was made with private schools before issuing the notification and no attempt was made to see whether the increase in fees was in line with past precedent,

Both Jahangir and Hamid argued that the restrictions imposed on the petitioners were in violation of Article 18 of the Constitution.

Following the arguments, the court directed the respondents to present their arguments from February 8.