Here's why airplane windows are round instead of squares

Here's why airplane windows are round instead of squares

Airpla­ne window­s were not always round
By News Desk
Published: January 29, 2016
Tweet Email 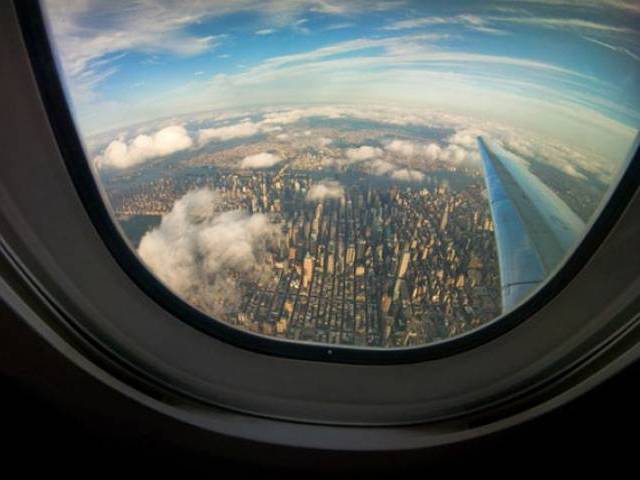 Ever wondered why airplane windows are always round or slightly curved instead of being a square? Well, the answer lies in science.

Interestingly, history tells us that airplane windows were not always round instead they were rectangular. However, with progress in aerospace engineering planes also changed shape to increase their safety.

Regrettably, it was only after the crash of two airliners that engineers understood the problems that square windows were causing. Engineering explains that as a plane increases in altitude, the external atmospheric pressure lowers more than the internal cabin pressure; creating pressure difference between the inside and outside of the plane causing the plane to expand ever so slightly. While stress can flow smoothly through material, but if an obstacle is placed in its path, like a window, it changes direction which causes pressure to build in certain locations.

The dirtiest places on an airplane, ranked

Comparing the two windows, the square ones that were used in the earliest aircrafts to the oval ones in use today, scientists found that the square windows provided a larger barrier to the stress in contrast to modern oval windows.

Today, all airliners feature oval windows to avoid this stress concentration and comprehensive fatigue testing is mandatory before a plane can be approved by the FAA.