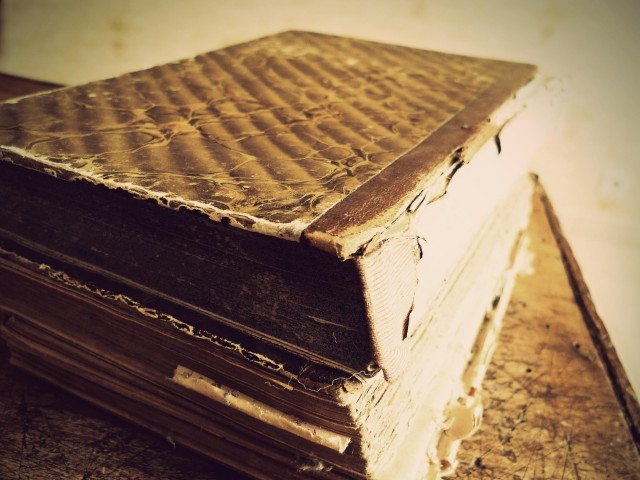 London speakers say the law is left over from colonial era.

LONDON: A senior lecturer at the Islamic College in London has said that there isn’t a single verse in the Holy Quran that deals with blasphemy.

“The laws relating to blasphemy as contained in the Pakistan Penal Code (PPC) are man-made laws,” said Dr Tahir Wasti, who has authored a book called The Application of Islamic Criminal Law in Pakistan. “While the Quran prescribes punishment for theft, murder, slander and illicit intercourse, there is no mention of blasphemy,” he said.

A number of academics spoke to a packed lecture hall at a seminar held at the School of Oriental and African Studies (SOAS), London, on Salmaan Taseer’s assassination and the context of the blasphemy law.

Tracing the laws’ history, Wasti said that all provisions enacted by colonial authorities included the concept of ‘intention’ and no crime could be committed unless there was an intention to insult religious feelings. This element was absent from General Zia’s provisions.

Dr Asad Ahmed, associate professor of anthropology at Harvard University, pointed out that the concept of blasphemy had been imported from the Judeo-Christian tradition into the Indian subcontinent and it had been a ‘very minor theme’ in Islamic law. “Blasphemy was a big issue in the England of the 1830s and the colonial architects of these laws were simply transferring English concerns onto an Indian audience,” he said. “It gave legitimacy to colonial rule to depict locals as excitable and irrational people who were highly sensitive to insults.”

Ahmed said that enabling ‘wounded sentiments’ to be the basis for a cause of action criminalised religious debate and became the basis of religious nationalism.