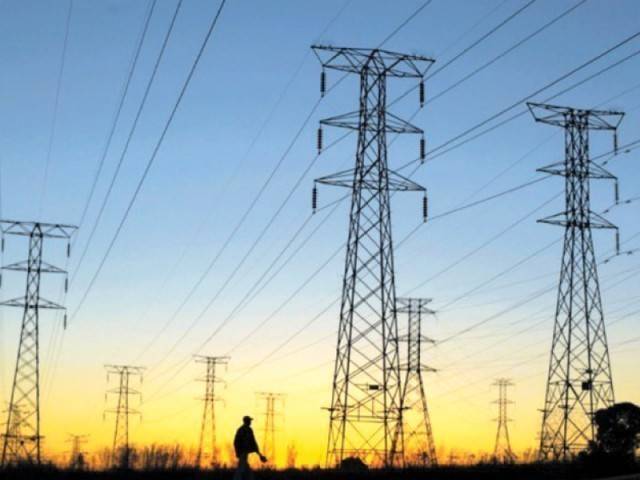 In another show of institutional reforms, the energy and power department is set to restructure and overhaul the Pakhtunkhwa Energy Development Organization (PEDO).

A summary of the proposed changes in the organisational structure was sent to the chief minister for approval and insiders say it is just a matter of weeks. The move irked employees of PEDO who are unhappy with the proposed structure, calling it “privatisation and a waste of money”.

The powers that be in the department are committed to implement the summary once it gets approval from the chief minister.

Senior officials believe the department needs competent people from the market to come forth and grab financing for the execution of provincial projects in the hydel sector.

“We need large sums of money to execute our projects and the pace of PEDO has not met our requirements or the energy needs of the country,” said a senior official of the department, requesting anonymity.

The department’s apex committee held a meeting in June 2015 and approved a plan under which Khyber-Pakhtunkhwa Power Company Limited would be formed in place of PEDO alongside special purpose vehicles (SPV)—private companies—to execute and operate hydel power projects.

According to a copy of the summary sent to the chief minister, the KPPCL would be incorporated with the Security and Exchange Commission of Pakistan (SECP) under the Companies Ordinance 1984.

Under the new set-up, each project will become a separate power company and KPPCL will own equity in each of the SPVs on behalf of the K-P government. The authorised capital for each SPV would be Rs3 billion and paid up capital will be a function of project costs.

According to summary documents, operational projects included Malakand-III, Pehur, Reshun and Shishi which require no further cash injection. Funds for the remaining would be allocated in the Annual Development Programme (ADP) and HDF could be used for the purpose.

The KPPCL will have a chief executive officer (CEO) as will each SPV, said an insider at the PEDO union. He and his peers are against the change and the hefty salaries proposed for the CEOs and other staffers of the companies.

“The CEO will get Rs1.4 million every month, while the human resource manager will get Rs0.7 million. Similar salaries have been offered for other staffers,” he said.

“This means the profit which PEDO currently generates for the provincial government will be spent on salaries,” said employee union president Fazli Rahim Khan.

Fazli Rahim said PEDO currently generated Rs3 billion annually for the K-P government through 105 megawatts of power generation. However, the province has a generation capacity of 3,500 megawatts.

“It is a one-time investment and then profit for a lifetime,” said Fazli Rahim. He alleged central leaders of the ruling Pakistan Tehreek-e-Insaf (PTI) were eying jobs for their own people to make some money.

However, a senior official at the department rejected the union’s reservations. “This is not privatisation, just restructuring which is needed because we require financing to execute these projects.”

The official added they would pick up competent people from the market at good salaries who would find financing for the projects as HDF can only meet the monetary needs of a single initiative.

“We want to complete projects through non-recourse financing as loans for the projects will be taken by the SPV and it will have no impact on the provincial government if it is fails,” he added. The senior official stressed once completed, the projects would become the property of the K-P government and the revenue generated from each one, for the first five to 10 years, will be used to pay back loans taken for the project.

The official denied allegations PTI central leaders were eying the sector and said at least Rs64 billion were needed for the execution of five projects – Matiltan, Koto, Lawi, Jabori and Karora. These would produce 216 megawatts of electricity collectively.

“We have Rs15 billion in the HDF; we have a Rs49 billion shortfall and we get Rs3 billion in the ADP which means we would need 16 years to complete these projects from the latter funds.”