The passing of Sahibzada Yaqub

The passing of Sahibzada Yaqub 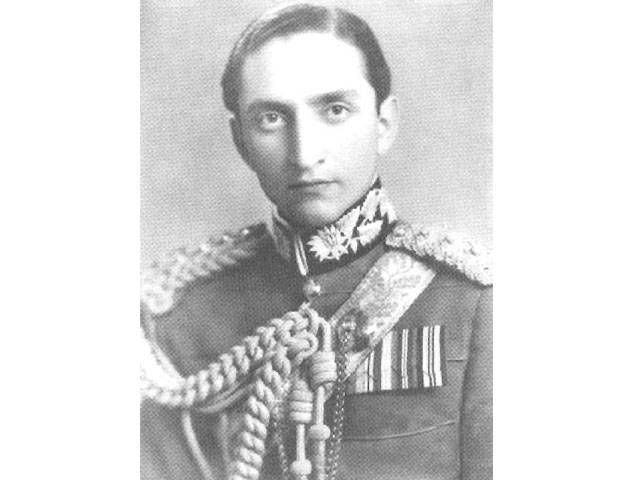 In the passing of Sahibzada Yaqub Khan, Pakistan has lost a towering figure, well-versed in the craft of diplomacy. Having had a distinguished career in the military, he was uniquely placed to play on both ends of the civil-military turf when acting as Pakistan’s foreign minister, a portfolio he held for a long time. Given the tumultuous times in which the world was passing through during that period, with the 1979 Russian misadventure in Afghanistan and a long, arduous US-backed guerilla fight to make the USSR’s forces beat a retreat, the job of a Pakistani foreign minister had assumed much importance. Sahibzada Yaqub was the man at the helm and he accomplished the job with finesse and panache.

One cannot help but admire the strength of character that Sahibzada Yaqub displayed when he did not think twice about expressing his disagreement over the military action in the erstwhile East Pakistan in 1971. That disagreement cost him dearly as he was demoted in the military service. However, he went on to take up ambassadorial assignments in key world capitals such as Paris, Washington and Moscow. Besides serving various civilian governments, his skills as a diplomat were also recognised by a military dictator like General Ziaul Haq, under whom he served as a top foreign policy aide.

There is no doubting Sahibzada Yaqub’s scholarly credentials as he knew many languages, including Russian and French, which he learnt while serving jail time as a prisoner of war during the Second World War, and this added to his formidable gift of the gab. Perhaps, it was his conversational prowess at play when he talked a Muslim group into peacefully surrendering 134 hostages in Washington. That incident elicited for him worldwide praise as it demonstrated his polished negotiation skills in bringing to an end a hostage crisis within hours. Men of his worth are hard to come by and the vacuum left by his demise will be difficult to fill.