The accuse­d also record­ed a video of the incide­nt and upload­ed it on social media
By Our Correspondent
Published: January 26, 2016
Tweet Email 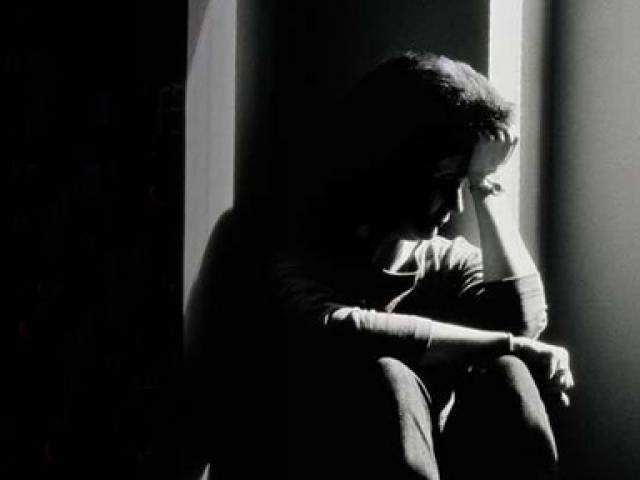 MANSEHRA: A 14-year-old boy was gang-raped by three men in a remote village within the limits of Shinkiari police station in Mansehra.

The accused also recorded a video of the incident and uploaded it on social media, said the police on Monday. Medical examination confirmed the rape. However, the accused are still at large.

Shinkiari police quoted Haroon*, who hails from Bhogar Mang village, as saying he was going from school on the afternoon of January 19 and when he reached the forest near Dadar village, three men, identified as Shah Zeb, Banaras and Ishfaq, intercepted him.

Three men suspected of molesting, filming teenager in Mansehra still on the loose

They dragged him to the forest and raped him, one after the other, and filmed the scene. Haroon said the accused asked him to keep silent and bring cash and gold jewellery from home, or else they would upload the video clips on social media and even kill him.

The victim said he kept mum about the incident altogether. His father and uncles found out about the incident from locals who saw the video on the internet, uploaded by the accused rapists. The police registered a criminal case against the accused under sections 337, 355, 292/34 of the Pakistan Penal Code on the complaint of Haroon.

*Name has been changed to protect identity.