Demand­s that her husban­d be sent to the UK where the case is being invest­igated­
By Our Correspondent
Published: January 26, 2016
Tweet Email 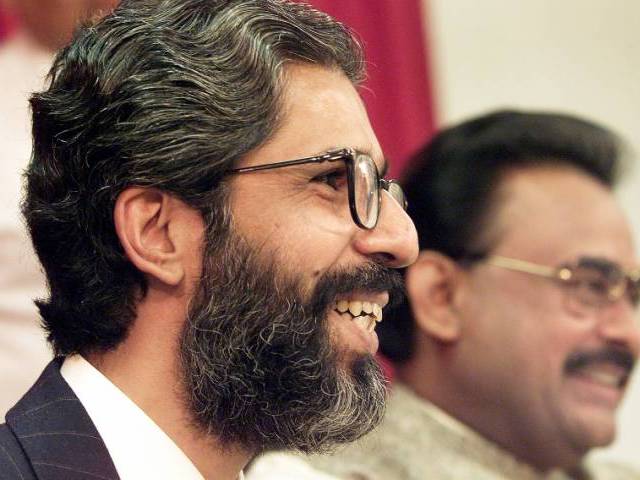 KARACHI: The wife of Khalid Shamim, one of the key suspects in the murder of Dr Imran Farooq, has claimed that her husband gave statements under duress, and denied having any affiliation with MQM.

Addressing a press conference at the Karachi Press Club, Beena Khalid said: “The statement recorded under 164 was taken under duress. We will challenge them in the Supreme Court.”

The woman said that neither she nor her husband had any connection with MQM, but said that their sympathies were with the party. Khalid’s wife also claimed that her husband, who is currently in the Adiala Jail, was in danger. She demanded that her husband be immediately sent to the UK so that truth can come out.

“The incident took place in  the UK, the investigations are being held in the UK, then why is a circus being set up here?” Beena also said that according to investigators her husband illegally entered Pakistan through Afghanistan and was arrested at Chaman border.