Here are the least safest airlines in the world

Here are the least safest airlines in the world 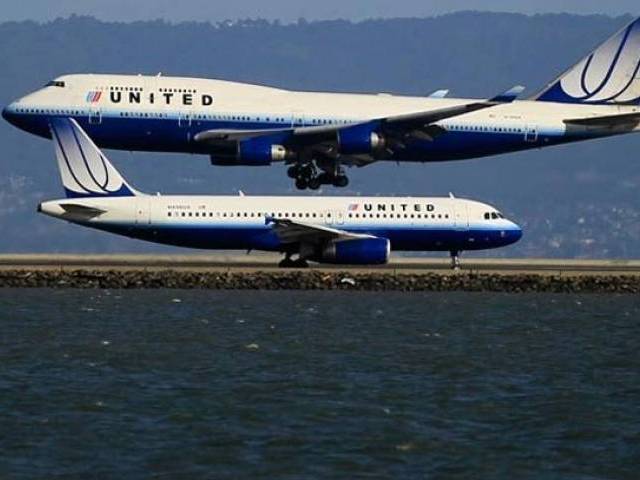 Given the numerous aviation incidents which occurred in 2015, travel safety is deemed by passengers the top priority when choosing a holiday destination and airline to travel with.

Aviation website AirlineRatings.com released a list of 38 airlines that have the lowest airline safety ratings, and luckily, Pakistan International Airlines (PIA), with six stars out of seven, was not included in the list. These are the world’s safest airlines

This might be a relief for all those who are afraid of traveling on our national carrier or other local airlines. Not being included in the list of world’s unsafest airlines may mean that the national carrier is rigorous about safety inspections, uses navigation technology and adheres to basic practices such as closing all doors before taking off and making sure the plane is heading in the right direction.

“The safety rating for each airline is based on a comprehensive analysis utilising information from the world’s aviation governing body and leading association along with governments and crash data. Each airline has the potential to earn seven stars,” the website read.

The world’s 10 best airlines for food

This article originally appeared on Travel+Leisure