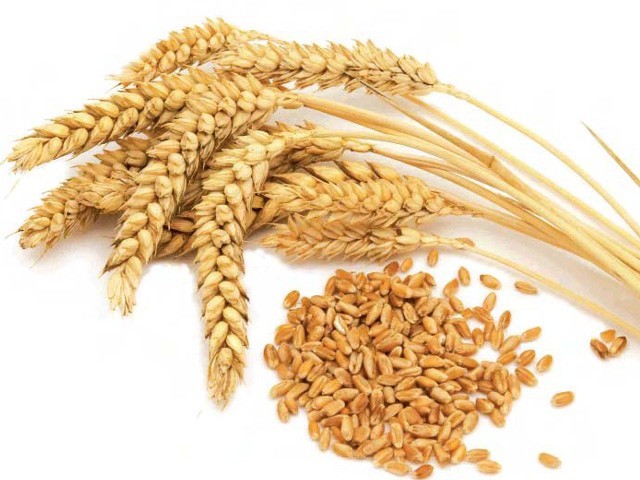 Pakistan sells around 500,000 tonnes of wheat to Bangladesh, Myanmar as global supplies get squeezed.

SINGAPORE: Pakistan has resumed wheat exports for the first time in three years, selling cargoes to Bangladesh and Myanmar and more deals are likely as the nation takes advantage of rising global prices and surplus stocks at home, following last year’s bumper harvest.

The deals come as fears of global food inflation grow, with devastating floods damaging crops in Australia, forecasts of US corn inventories sliding to uncomfortable levels and dry weather hampering production in Argentina.

“Pakistani wheat is now competitive, they are actively selling cargoes for the last one week or 10 days,” said one trader with an international trading company in Singapore.

“Traders are taking positions in the domestic market to corner more supplies for exports.”

The benchmark US wheat <Wc1> and corn <Cc1> climbed nearly 50 per cent in 2010 on tightening supplies of grains and recent price surge have stoked worries over food inflation, already in double digits in Asia’s top consumers China and India.

On Thursday, Chicago corn rose 1 per cent to its highest in 2-1/2 years, while soybeans were steady after 4 per cent gains in the previous session, buoyed by a surprisingly steep reduction in global supply of grains and oilseeds forecast by the US government. Wheat has risen nearly 2 per cent in as many trading sessions.

US stockpiles of corn and soybeans will be drawn down to uncomfortably thin levels this year, according to a government report on Wednesday that sent grain prices soaring and added to concerns over surging world food prices.

But Pakistan decided to allow the private sector to export wheat last month, lifting a three-year ban after a bumper crop led to a market surplus.

Pakistan in August deferred earlier plans to export 2 million tonnes of surplus wheat after summer floods washed away at least 725,000 tonnes of the grain.

Traders have said that despite damages from summer floods, Pakistan still has a surplus for export after a bumper crop of 23.86 million tonnes in 2009/10 added to a carryover of 4.2 million tonnes from the previous crop.

A Karachi-based trader said Pakistan has booked orders for about 500,000 tonnes of wheat and shipments had already started.

“Our traders have made deals for about 500,000 tonnes for January-March shipment, and we expect more orders,” Javed Thara said. “Most of our wheat went to Bangladesh.”

He said Pakistan could export more than 2 million tonnes of wheat in the coming months.

Another Singapore dealer confirming the news, said deals for Pakistani wheat were signed around $350-$370 a tonne, including cost and freight. “It is 11.0 to 11.5 per cent protein content, perfect for Bangladesh and Myanmar markets,” he said.

The sowing for the next crop in Pakistan has almost completed and harvesting will begin in April. The government has set an output target of 24 million tonnes for the 2010//11 crop.