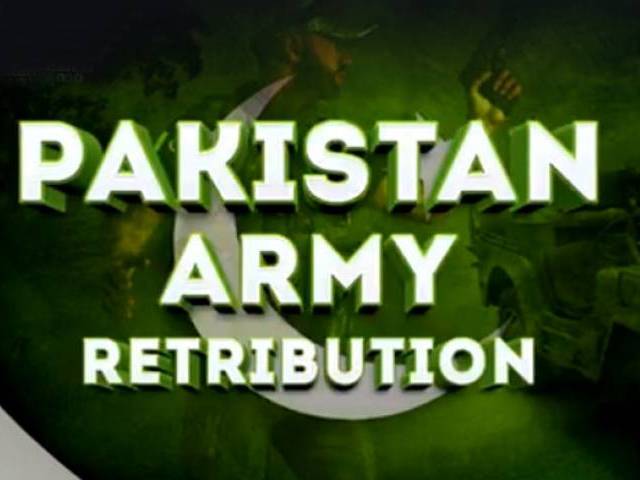 Following a barrage of criticism, the Punjab IT Board has taken down an android game based on the 2014 attack on the Peshawar Army Public School, conceding it was made in “poor taste”.

Punjab IT Board Chairman Umar Saif, in a tweet, confirmed that the game has been removed.

The APS game has been removed. It was in poor taste. Thank you for highlighting this mistake. We have made the amends.

The Punjab IT Board released the first-person shooting game titled ‘Pakistan Army Retribution’ around the anniversary of the brutal attack, in which 146 people, mostly schoolchildren were killed. A screenshot from pre-launch video of the game. PHOTO COURTESY: facebook.com/peacefulpakistanorg

The game re-enacts the events of December 16, 2014,  with the player assuming the role of a soldier and leading his team into the school premises. The ultimate task for the player is to neutralise the terrorists.

Developers, however, seemed to have missed the mark in aiming to honour the army soldiers who participated in the operation, with many calling out the game for being insensitive and in poor taste. Following the criticism, the IT Board took down the game on Monday evening from the Google Play Store. A message now appears saying the content is not available in your country yet.

Some great premises for the Punjab IT Board to mine for games: Malala’s shooting, the sex abuse scandal in Kasur, Mukhtar Mai’s gang rape.

A video game of APS school attack? WTF is the Punjab IT Board smoking? Are they out of their freaking minds?