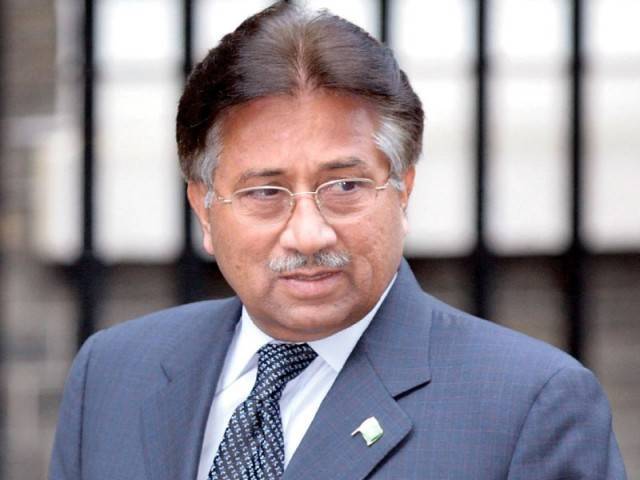 QUETTA: An anti-terrorism court (ATC) in Quetta acquitted on Monday former military ruler General (retd) Pervez Musharraf in the case of the murder of Jamhoori Watan Party (JWP) leader Nawab Akbar Bugti who was killed in a military operation in 2006.

During the hearing, the court also rejected the request by Nawabzada Jamil Akbar Bugti, son of Akbar Bugti, to order exhumation of his father’s body to ensure the body buried in Dera Bugti was that of his late father.

Akbar Bugti was killed along with his 26 comrades during an operation in the mountains of Dera Bugti in August, 2006. Musharraf, who was president at the time, had directed the military operation.

In January 2015, an ATC had indicted Musharraf in the case of the murder of JWP leader. Sherpao and Nausherwani were also indicted.

In December 2015, Jamil Bugti revealed Musharraf had sent an apology through his lawyer, urging to accept the killing of Akbar Bugti as God’s will.