Mohammad Anwar, 15, raised his hand by mistake after apparently mishearing the question 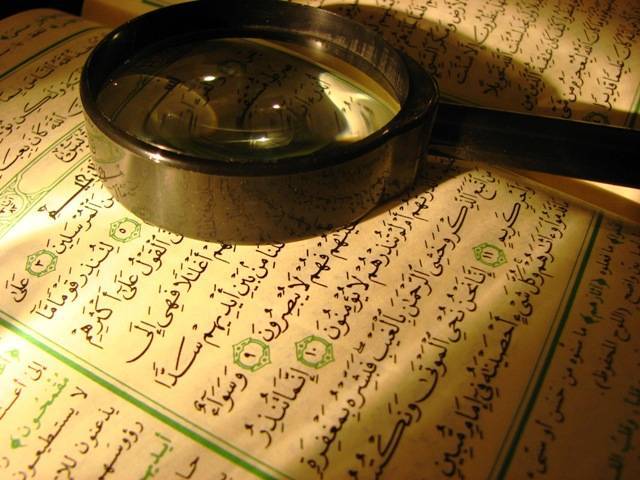 A 15-year-old boy cut off his own hand believing he had committed blasphemy, only to be celebrated by his parents and neighbours for the act, police told AFP on Friday.

Local police chief Nausher Ahmed described how an imam told a gathering at a village mosque that those who love the Prophet (PBUH) Mohammad always say their prayers, then asked who among the crowd had stopped praying.

Mohammad Anwar, 15, raised his hand by mistake after apparently mishearing the question.

The crowd swiftly accused him of blasphemy so he went to his house and cut off the hand he had raised, put it on a plate, and presented it to the cleric, the police chief said. The incident took place at a village in Hujra Shah Muqeem district, some 125 kilometres south of Lahore, the capital of Punjab province, about four days ago, according to the policeman.

No complaint has been made, he said, so no police report has been filed and there will be no investigation. 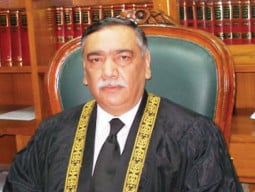 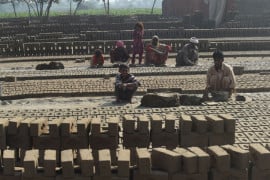 Pakistani Christians living in fear after mob killings over blasphemy 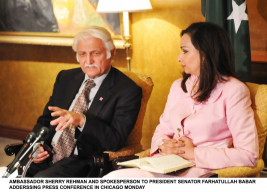