Aerial firing is illega­l and it should be banned­
By Fahad Zulfikar
Published: January 16, 2016
Tweet Email 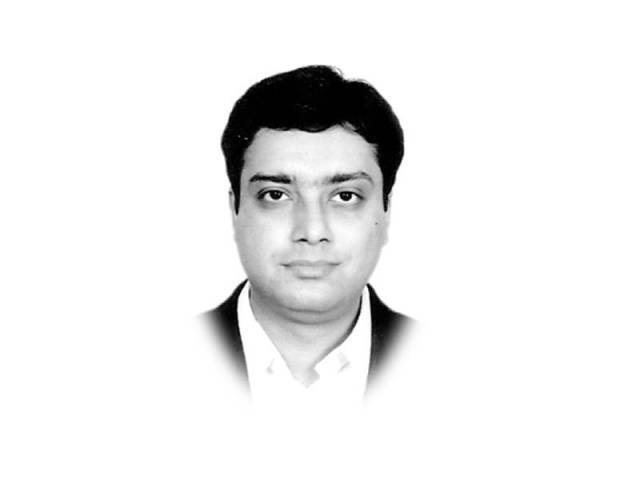 In the past few years, aerial firing and falling bullets during New Year celebrations as well as on other occasions have claimed several lives and injured many across the country. The custom of firing a gun at midnight as one year passes to the next is now also common in rural Pakistan. On just about every major occasion in the country, we see reports about deaths resulting from celebratory gunfire. One man’s moment of irresponsible jubilation leads to another family’s misery. And as the bullet might land miles away, the one responsible is rarely identified.

Earlier in the month, Karachiites took up arms to celebrate the arrival of 2016. Equipped with the latest and automatic weapons, people from almost every corner of the city resorted to aerial firing in jubilation, causing bullet injuries to over a dozen people. The same happened in other cities where scores were injured or killed. For those hit by falling bullets, the chance of the wound being fatal was far higher than in a typical shooting.

On the night of December 31, 2015, I was at home with my family. As the clock struck 12, intense firing started and it felt like I was in a war zone. My four-year-old son, who was asleep in his room at the time, woke up crying due to the loud and unbearable sounds of gunshots. I immediately rushed in and tried to calm him down, telling him that this was nothing but just a stupid way of celebrating the arrival of the New Year.

In my view, this is an act of sheer madness. Aerial firing is illegal and it should be banned. Instead of wasting our time, money and energy in these evil practices, we should take part in fruitful and productive activities for the benefit of all.

The government should initiate awareness programmes to discourage aerial firing on New Year’s Eve, weddings and other festivals.

The law enforcement agencies need to carry out an operation to de-weaponise Karachi and other cities in the same way as they carried out an operation to root out terrorism. The government should not take this matter lightly as its consequences are disastrous.