Etihad holds a 29 percen­t stake in Air Berlin, and is its bigges­t shareh­older
By AFP
Published: January 15, 2016
Tweet Email 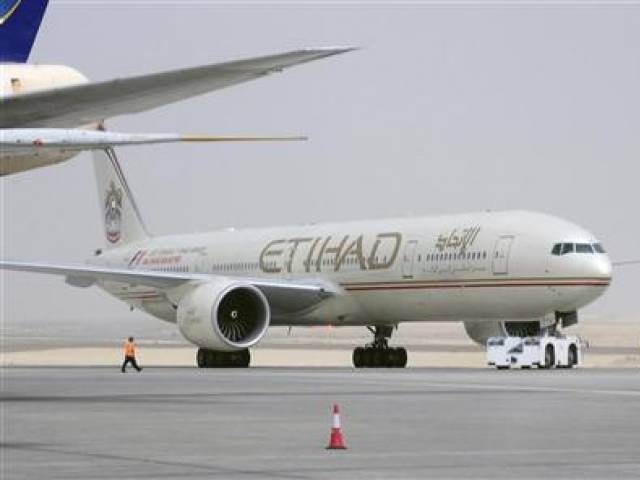 FRANKFURT: A German appeals court has allowed Abu Dhabi-based airline Etihad to continue most of its code share flights with Air Berlin for the winter schedule ending in March.

In a statement issued late Thursday, the administrative court in Lueneburg ruled that Etihad should be allowed to continue its code share agreement for 26 international routes.

The court said the international routes could continue as they were in accordance with a bilateral agreement between Germany and Abu Dhabi in 2000, while the five domestic routes were not covered.

Code-sharing is an arrangement between two or more airlines to market and operate a route jointly, thereby expanding each airline’s network.

In October, the German Transport Ministry had announced that it would not approve 31 out of a total 83 flights shared by Etihad and Air Berlin after January 15, because they were not covered by a treaty between Germany and the United Arab Emirates.

A lower court in Brunswick had upheld the ministry’s decision at the end of December.

Etihad holds a 29 percent stake in Air Berlin, and is its biggest shareholder.