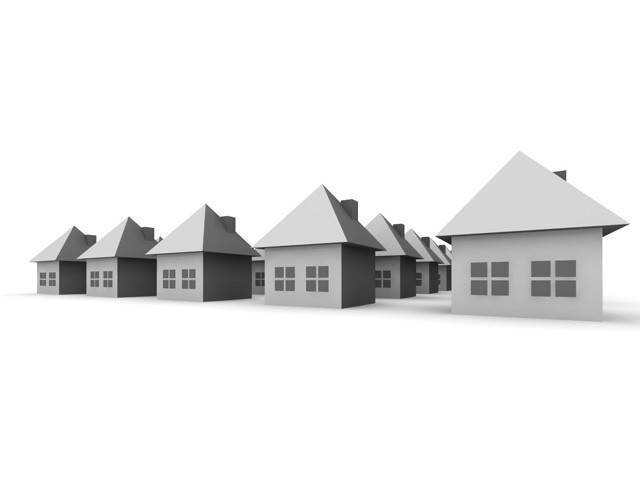 The Housing and Works Ministry, while admitting to its failure to complete various projects across the country, has blamed lack of funds or late disbursement by the Finance Ministry.

The admission was made by the housing ministry on Thursday through a document shared with the National Assembly Speaker Sardar Ayaz Sadiq. The speaker’s office had recently sought a performance report from the Housing Ministry for the last two years.

The report carries details of the Public Sector Development Programmes (PSDP) from 2013 till 2015-2016. The Public Works Department (PWD) looks after the construction, renovation and upgradation of government houses and official residences across the country.

The document stated that during the fiscal year 2013-2014 the Public Works Department (PWD) initiated 77 projects, only two of which were completed. “Work on other projects could not be completed due to lack of funds or late disbursement of funds to PWD,” it said.

The report added that during the financial year 2014-2015, about 45 new schemes were initiated, but only 13 were completed. The same reasons were given for the failure to complete these projects.

A mega development project was launched by the previous Pakistan People’s Party (PPP)-led government under the People’s Works Programme (PWP). The ministry, in this regard, submitted an incomplete response, stating, “some schemes were started under the Prime Minister’s Special Initiative, but [just] 13 schemes [worth] Rs194 million were completed.”

On projects being undertaken under the Millennium Development Goals, the document stated that of the 201 schemes, 114 were completed. The report said that work on the remaining 87 projects was underway, but they were not completed as the timeframe to utilise the funds had lapsed.

The submission stated that during the current fiscal year, work on 31 projects is ongoing. It said that 14 new schemes worth Rs3.1 billion are also being initiated, for which around Rs2.7 billion has already been released by the Finance Ministry.

About the New Secretariat building, the Housing Ministry stated that 98 per cent work on blocks T, U and V had been completed.

Interestingly, there are no details about the reason for the delay in making the building operational. An issue concerning award of contract for installation of elevator is currently in court.

The submission said that the Estate Office evicted illegal occupants from around 175 houses, while over 4,000 government houses have been illegal scrutinised to check for legal owners.

The Housing Ministry itself is passing through a financial and administrative crisis.

Minister of State for Housing and Works Akram Khan Durrani reportedly visits the ministry just once-a-week. The impact of his absence can be gauged from the long queue outside his office, with visitors holding files of pending matters.

Ministry spokesperson and Joint Engineering Adviser Faqir Muhammad said that he was not concerned with these issues and suggested that the concerned officers be approached for an official response.

Senior Joint Secretary Akhtar Jan Wazir was not available in person at his office and did not respond to multiple phone calls.

Failure in the past : PHA, FGEHF restrained from announcing new schemes